Jones on social media said that he had pushed the release of “Maombi ya Mama”, which honors his late dad, to May 5 in respect of Kibaki.

“Maombi Ya Mama, was supposed to drop this week but we had to postpone it to next week after losing a National Hero (R.I.P Kibaki) on Wednesday. We go Live on YouTube, Meanwhile, Keep on Streaming invisible Currency, #respecttheogs,” he said.

Kibaki’s body is lying in state for the second day at Parliament Buildings. Tomorrow will be the last day of public viewing. He’s set to be buried on Saturday at his home in Othaya, Nyeri County.

Jones’s new song sheds light on how his dad died due to high blood pressure.

“There was a time there was no light in the tunnel. Generational curses result in death. Diabetes and blood pressure will murder you if you don’t have money,” he raps.

“Maombi ya Mama” is on Invincible Currency. 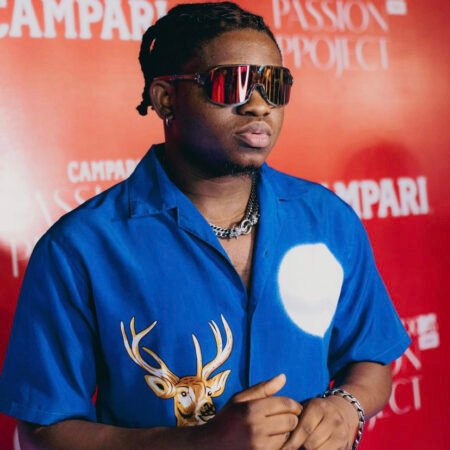 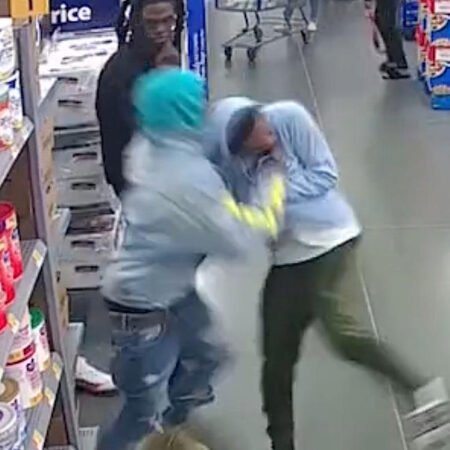