Working with singer Naiboi will always guarantee any artist a hit song that would see them blow up to greater heights due to his lyricism, delivery and of course huge fan base and following that has seen him be among the top Kenyan artists over the years.

Naiboi who is also the CEO and record label owner of Pacho Studios and Naiboi Worldwide entity has recently signed the favorite Kenyan girl band; Band Beca with whom they have already worked on a number of songs including but not limited to ‘Inaniaffect’ and ‘Black’ featuring Nyashinski. He is back at it again with a surprise collaboration with Rawbeena.

Finland based Kenyan song writer and singer Rawbeena is not a new name in the entertainment industry as is evidently undisputed by his break through song ‘Romantic’ that she featured Fena Gitu.

The two; Naiboi and Rawbeena have just released a new song ‘Haijaja’ produced by Tanzania’s talented and AFRIMMA nominated record producer Kimambo Beats who as usual gave the track all it deserved as a record of the year.

The video was shot and directed in Kenya and Finland by RAWW and Solid Pro respectively. 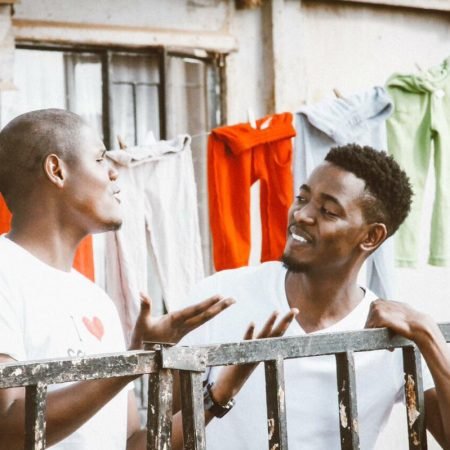 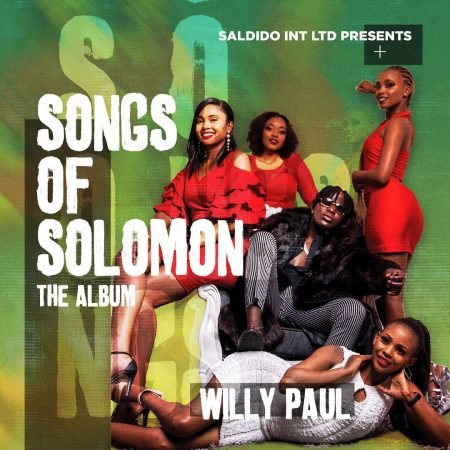