Kendrick Lamar features only Rihanna and U2 on ‘DAMN’ album

Kendrick Lamar has not only revealed the cover art but tracklist for his April 14th album entitled ‘Damn’! 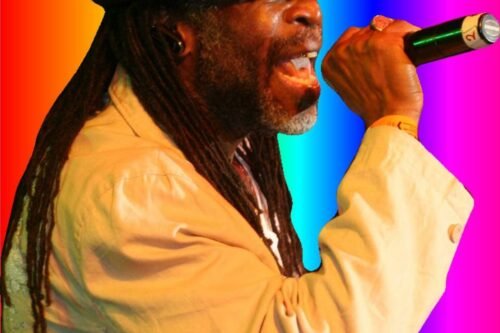