Kcee has just released a new set of photos as he gets ready to released a Sarkodie assisted collaboration titled ‘Burn.’ Shot by Amazing Klef. The singer whose last project for 2017 was the release of his ‘Attention To Detail’ album is now getting ready to drop his first project of 2018.

#Kcee is drenched in new photo shoot in prelude to first song of 2018 titled 'Burn' and featuring #Sarkodie! 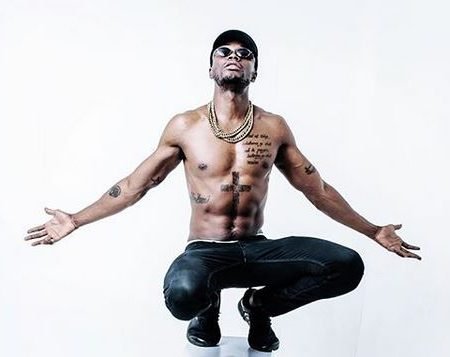 Next post E.L's ode to a certain female is done in Huasa titled 'Vim Yaazo,' Listen!