Even though keeping his lyrical prowess a little tighter in this round, Gabiro drops even more ‘egg’ related jabs: head ‘cracking’, grenade pull and ‘scramble’ a guy, launching his metaphorical skills like a real class act yet not cracking under pressure, after all right now everyone is going vulgar with every new release.

He has steadily built a reputation for Kisumu’s best lyricist, and but also shares his personal struggles through his art. From working as a matatu tout to battling drug abuse, Gabiro’s ability to tell stories separates him from rap music ‘status quo’.

Kamenona is a Swahili word translating to thick or fat and in this context it has been used to praise the beauty in African women.

Kavirondo Gang consists of two rappers the legendary Kenyan rapper Warlord Magwagwa and aspiring young lyricist Jogoo Dee who came together in late 2019 and joined forces to work on the first ever Gengetone EP titled ‘042’ that consists of four tracks.

They have since managed to release three music videos out now on YouTube together with their new EP that was released on 24/03/2020 that consists of four amazing songs all produced at MGF Studios in Kisumu.

It is definitely a bright future for them having gotten a chance to work with Gabiro Mtu Necessary who is a force to reckon with in the Western region of Kenya. Gabiro the fourth of five siblings drew his earliest inspirations from the likes of Octopizzo, Sir Sina Peters, Khuli Chana, Juliani and a host of others. 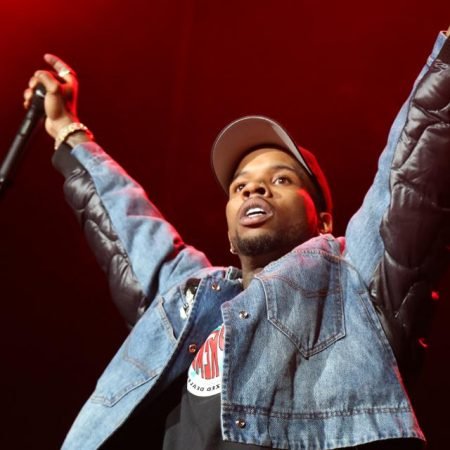 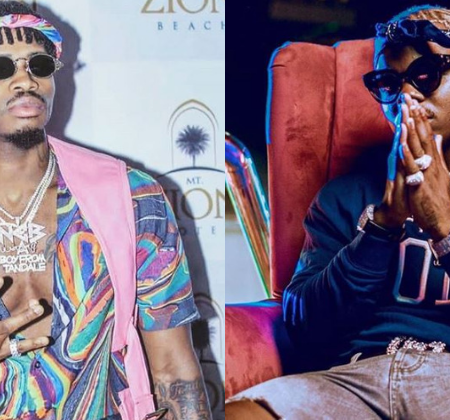 Next post Battle for prime: Harmonize & Diamond at war for top position