Kanye appears dead set on burying Pete Davidson or at least the cartoon version. He just imagined the burial of his ex-wife’s boyfriend in a music video for a song where he rips the ‘SNL’ star.

Ye just dropped the music video for his song “Eazy” featuring THE GAME. The track features the verse, “God saved me from the crash, just so I can beat Pete Davidson’s ass” and the video shows animated Pete being buried alive by Kanye.

The video interestingly debuting on the very day the judge declared Kim and Kanye single. Kanye’s character is dragging a body tied up by ropes with a bag over the head. Kanye then pulls off the bag to reveal Pete’s face and sprinkles some rose seeds over his head. 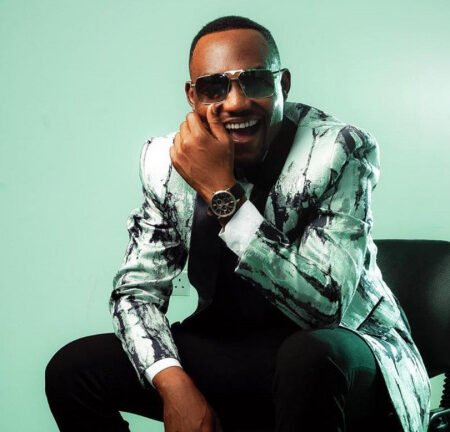 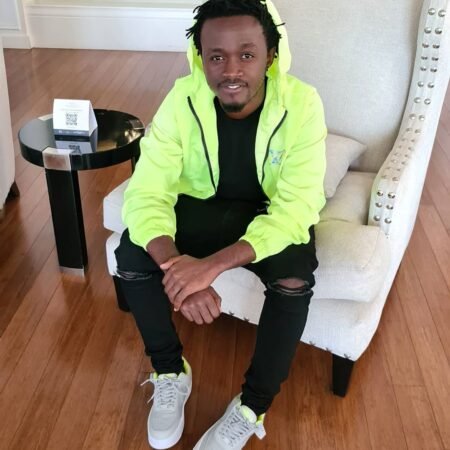