Singer Bahati has gotten his first 10 million views on Youtube from his star-studded song “Adhiambo”.

The song, released four months ago, features Benga singer Prince and a flurry of popular names on the video.

Even though Bahati is one of the most streamed artists in East Africa and even has over 160 million views, he has repeatedly missed going over 8 million views in his 15-year career.

Other Kenyan Musicians who have hit this milestone include Otile Brown, Willy Paul, Nyashinski, Sauti Sol, Trio Mio and Femi One. 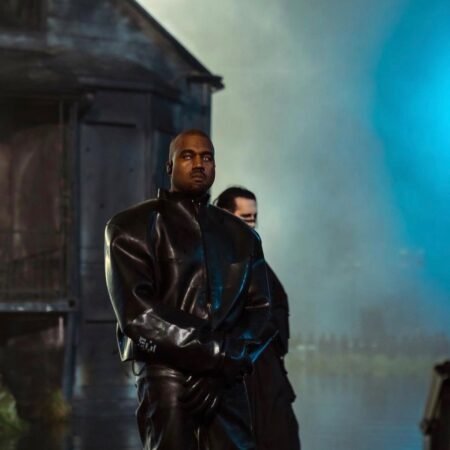 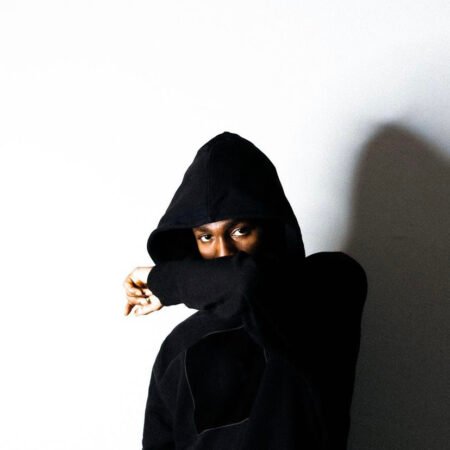