There occurs in the life of every performer, an inevitable period of ‘MIA’ no matter how long it takes but what is paramount above all ponderings, questions and speculations is the power to make way back into the scene just as W4 has prompted.

It’s no news how long W4 Mr. Wonda has been gone for owing to familiar reasons every other artiste might have experienced or not strange to. Let’s all say it is what it is and explore his indelible past track records, this will certainly ripple our memory as well as position us in a place of revived expectancy for the ‘Kontrol’ singer.

The Millennials can bear witness to the effect W4’s 2012 hit release ‘Kontrol’ had on them – an anthem, a major ingredient and catalyst of every party at the time. All what DJs of that era had to do prove they were savvy was to spin to the track. Enough could have been said if this impact took a stop at entertainment only.

Kontrol by W4 became the revolutionary hymn for ‘Occupy Nigeria,’ the nationwide protest for reversing the removal of subsidy on petroleum products which took place in 2012. If you did not catch the virus at a party spree, it waited right on the streets of all the 36 states of Nigeria to fight the 120% increase in the price of Petrol, corruption in Government & public service and the inhuman treatment of Nigerians by Government & Security agents which is still an outcry till today. The phrase then was ‘wa gba petrol.’

Subsequently, W4 released similarly embraced singles till sometime 2019 when we began to faintly hear from him. He managed to affirm at each chance he got that his career is still intact and it was only permissible for him to reinvigorate his skillset before embarking on a return journey.

To have gone off the radar is not a reason to be robbed of what the new taste of music is bearing in mind the distinctive style of W4’s sound personally. The gospel truth behind this manifests how no known artiste from either the old or new generation has attempted to transcribe W4’s mode (without having to spell the word ‘copy’).

Another intact feature of Mr. Wonda is his signature dress sense. No two persons in the industry appear like W4. How he has been able to maintain that is a separate topic from his anticipated collaboration with the new school wave, Buju titled ‘Let Me Know.’ This has been twirled our way from internet rounds via the viral social media app, TikTok with a given smell of a supporting video clip or what could he be up to at TG Omori’s?

We have been protruding from a phase of numbness to thirsting for the 2022 version of W4 whose possibility of coming up with a developmental project is beyond the sum of sixty and forty percentage. While it is safe to believe that he is gunning for the spot of a highly sought after singer this year, his appearance in the same space with team players like Wande Coal, Dremo, Falz, May D coupled with a special recognition by D’Banj at his recently held soiree suffice to all the concerns of where W4 has quietly been. 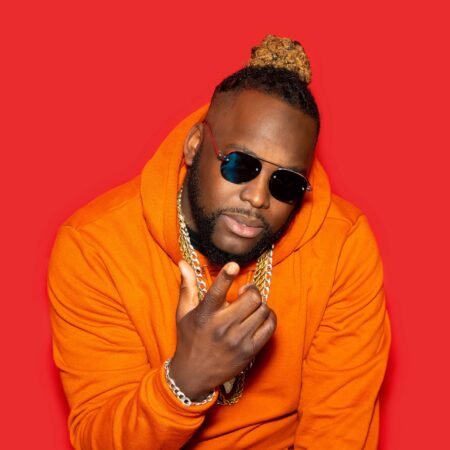 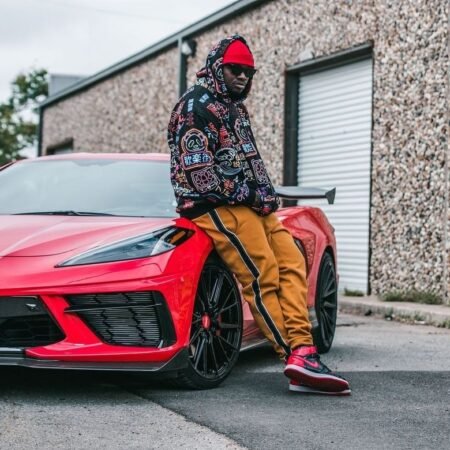