Kanye West has blessed fans with a new track titled “Ye vs. the People” and it features T.I. It debuted on US radio and features ‘Ye and T.I. going back and forth, having a discussion about Kanye’s support of Trump. This is coming hours after trolling with ‘Lift Yourself’.

Ye starts the song off with, “I know Obama was Heaven-sent/ But ever since Trump won it proved that I could be President,” before later addressing wanting to be unified. “You just readin’ the headlines, you don’t see the fine print/ You on some choosin’-side shit, I’m on some unified shit,” he spits.

We got love. Agree to disagree pic.twitter.com/kaTcPYH0zL

Yeezy even raps about wearing his Maga hat, saying he wore it to show them all people are equal. “Bruh, I never ever stopped fightin’ for the people/ Actually wearin’ the hat’ll show people that we’re equal.” It’s safe to assume this is the first official offering off his forthcoming album.

“Bruh, I never ever stopped fightin’ for the people
Actually wearin’ the hat’ll show people that we’re equal
You gotta see the finer point of the people
What makes you feel equal makes them feel evil
See that’s the problem with this damn nation
All Blacks gotta be Democrats, man, we ain’t made it off the plantation”

Youy can listen to a radio rip here but Until it officially gets released online, See entire lyrics here 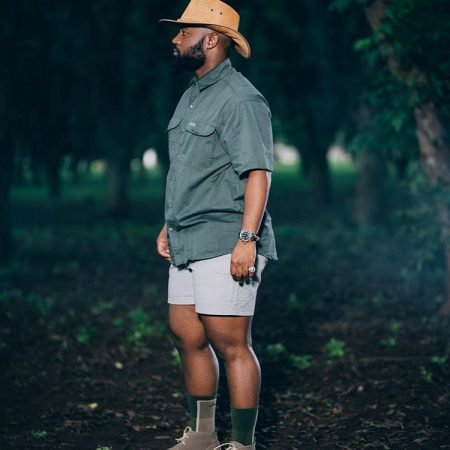 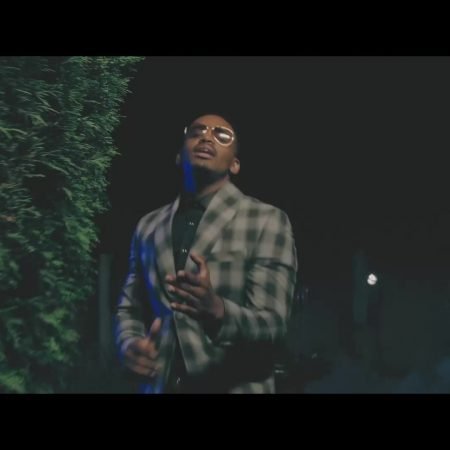 Next post Watch as Donald takes the special lady on a picnic in 'Credo (What Is Love?)' video