Juventus Is Not Done With Atletico Yet.

Cristiano Ronaldo taunted them with five twiddling fingers, one for each of his Champions League medals, but Atletico Madrid left believing they were closer to the next one.

Ronaldo had jiggled his right hand during the match, baiting the home crowd, and then again a couple of hours later, to journalists, as he departed the stadium he said, “Five for me,” “Zero for Atletico.”

But it was a mark of his opponent’s performance over 94 minutes at the Wanda Metropolitano that Ronaldo had felt moved to make the point at all, let alone twice. 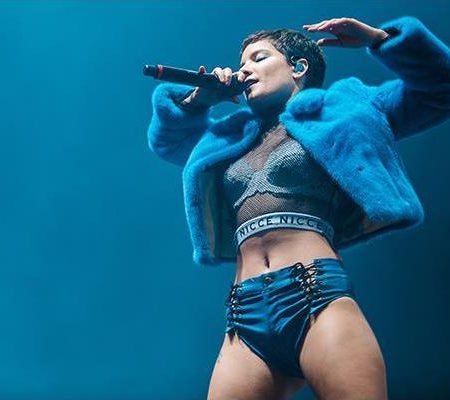 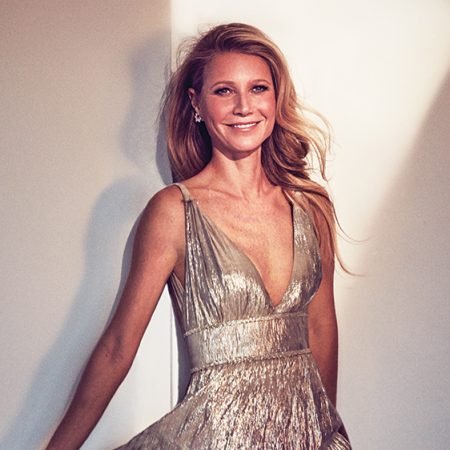