Snoop Dogg, Usher, and Ludacris have been featured on the remix of Justin Bieber’s track “Peaches.” The new rendition follows the singer’s performance of “Somebody” at the 2021 Juno Awards, where he won the Pop Album of the Year award for his 2020 album “Changes”.

With a back-and-forth on Twitter, Justin Bieber, Snoop Dogg, and Usher teased the star-studded Peaches remix. Snoop questioned Bieber, “Where u been” in a lighthearted manner, and Bieber responded by inquiring whether the rest of his colleagues were “around tonight.”

Ay @justinbieber where u been?

you boys around tonight @Ludacris @Usher

The song “Peaches,” off Justin Bieber’s new album Justice, premiered at No. 1 in March and gave Daniel Caesar and Givon their first No. 1 success. Justice also debuted at the top of the Billboard 200 album chart in its first week, selling 154,000 equivalent album units.

In 2022, Bieber will embark on his Justice World Tour, which will kick off in mid-February in San Diego and go through June, with stops in Los Angeles, New York City, Toronto, Chicago, and a number of other cities around North America.

“We’re working hard to make this tour the best one yet,” he said of the tour. “I’m excited to get out there and engage with my fans again.” 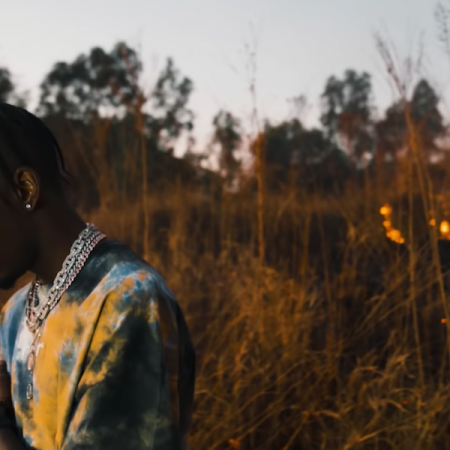 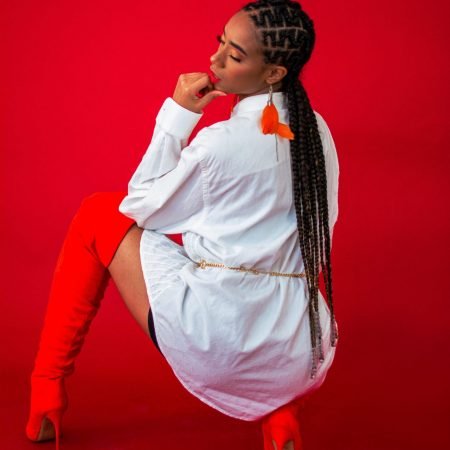