JoeyDECORUM has been writing music since he was 8. He shared that he was inspired into the musical arts by stars like Eminem and Ludacris and also always had a flair for performing.

He released his debut ep titled “Right Before The Fame” in January 2018. The project was an official introduction into the artist’s mind. He took listeners on a journey of alternative vibes and youthful experiences.

JoeyDECORUM is back this year with another extended playlist titled Radio Sound. On this EP are six tracks that shoff of Joey’s versatility as well as his spunk over hard baselines and catchy hooks.

Aggressively loaded with tons of hard lines, here’s JoeyDECORUM’s Black Heart. On this track he traces his growth as an artist, his confidence in his skills and his promise to listeners that there is even more to expect on this 6 song ep.

A vast difference from his opening track, JoeyDECORUM draws heavily on trap music influences to create this exciting number.

Joey was not exaggerating in his first song, there is in fact more to expect. Listeners will be taken mildly by surprise as the artiste changes the structure of this track on the third track. Unlike the first song this one has a strong repetitive hook guaranteed to stay with the listener long after the song is over.

Joey sings about love on this track. This fast paced song sees the artist painting a picture for his audience about a love that he knows will come to an end while delivering a strong verse as well.

This song shows yet another facet of the artiste. JoeyDECORUM shows off his vocal versatility on this slow love song. The artiste sings about being deeply in love with his girl and everything about her excites him.

The song immediately kicks off with the soft beautiful vocals of Reynbow. Joey also shows off both his rap and singing abilities on this song about spending the night with a love interest. 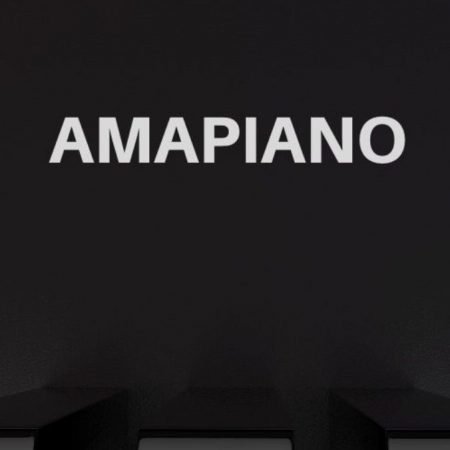 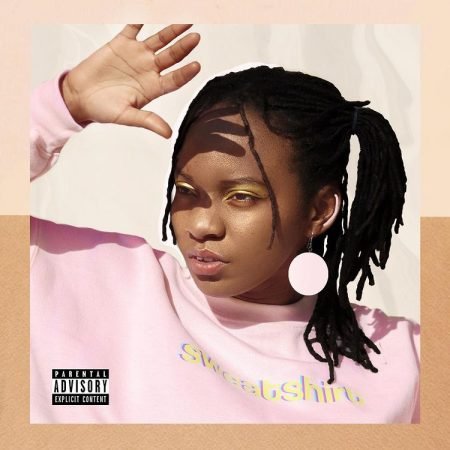 Next post The Artist Spotlight is on April Maey 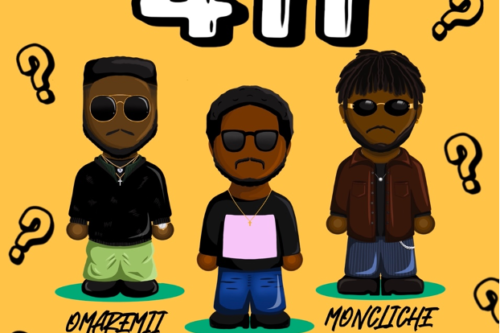