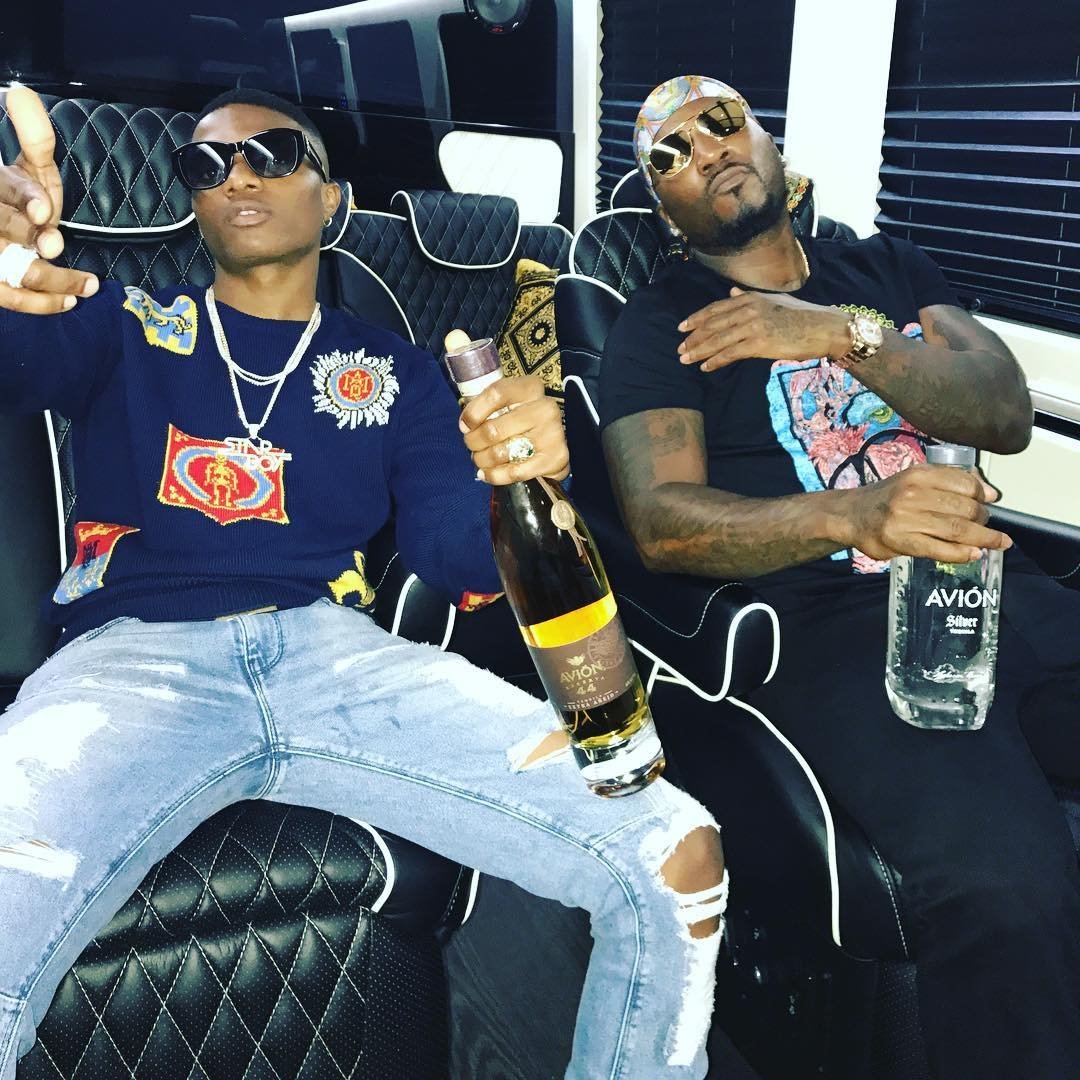 a picture of Wizkid chilling with American rapper, Young Jeezy.

The Kendrick Lamar and J. Cole collaboration arrives amidst rumors of a long-awaited joint project. K-Dot has referenced Jizzle multiple times in his music and Cole collaborated with the Snowman on 2013’s “Kenny Lofton.”

See the tracklisting for Pressure below. 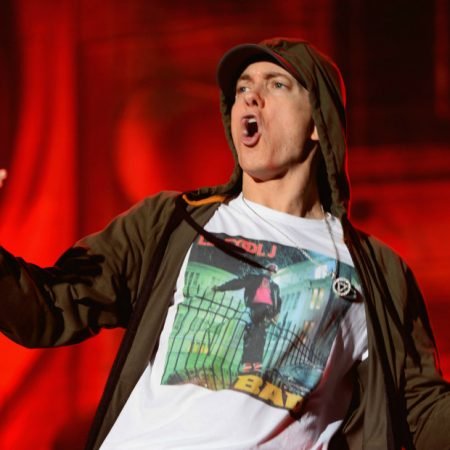 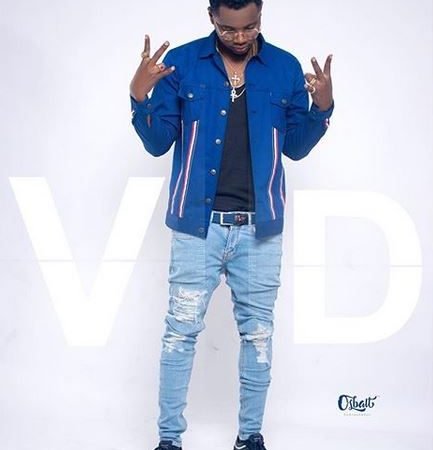 Next post Kiss Daniel says he is fine! Reacts to circulating injunction by former label