Jarule on Eminem’s new diss: “Guess that Halie line must be starting to hit home”

Ja Rule was one of the many rappers who caught a shot on Eminem’s new album Kamikaze.

“God forbid I forget, go and jump out the window, somebody better child-proof it/’Cause if I lose it we can rewind to some old Ja Rule shit/And I can remind motherfuckers I’ll do shit,” Eminem raps on “Greatest,” reminding listeners of the ruthless disses he aimed at Ja in the early 00s, primarily on “Doe Rae Me (Hailie’s Revenge)” in 2003.

Now that he’s had some time to digest the line, Ja Rule has shared his idea of why he may have been brought up so many years later, citing his 2002 diss track “Loose Change,” the one that inspired Em’s response on “Doe Rae Me.”

“Guess that Halie line must be starting to hit home… 🤣,” he wrote. The line in question was the same one that Em chose to start his response track. It was aimed at the rapper’s then 7-year-old daughter: “Em, you claim your mother’s a crackhead/And Kim is a known slut/So what’s Hailie gon’ be when she grows up.” 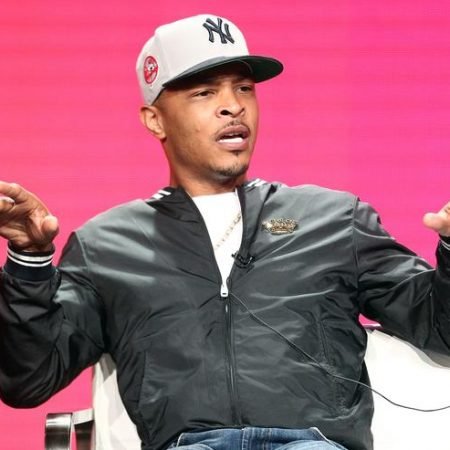 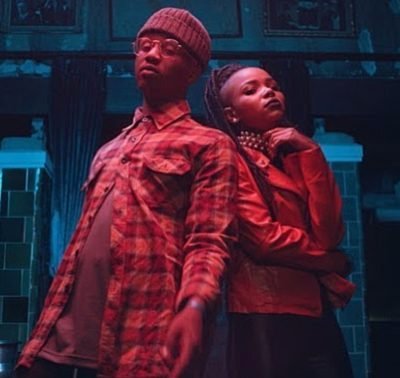