Smith smacked the comedian in the face after he made a joke about his wife’s hair loss. Pinkett Smith has been open about her struggle with alopecia, a disease which often causes bald spots.

The couple is apparently ‘in agreement’ that Smith ‘overreacted’ and are ‘all about their family and their kids’ as Whoopi Goldberg, a governor of the Academy Awards, yesterday said she doesn’t believe his career will be marred by the slap.

Speaking to , a unnamed insider said: ‘It was in the heat of the moment and it was him overreacting.

‘He knows that, she knows that. They’re in agreement that he overreacted.’

They also alleged that Pinkett Smith is ‘not a wallflower’, nor ‘one of these women that needs protecting’.

‘He didn’t need to do what he did,’ they added.

The  source also said that that the couple ‘are very much protected in their own lives and do the absolute best they can to protect their loved ones’.

According to an account of the incident’s aftermath in , which was denied by the agency, a furious debate took place within the agency over whether Smith should be dropped.

The discussion even spilled over into a leadership retreat last week at the luxury oceanfront Terranea Resort in Rancho Palos Verdes, California, which saw about 100 agents and talent executives gathered at the property – the industry’s first large gathering since the pandemic.

Also impacting the agency’s decision is its prior association with disgraced producer Harvey Weinstein – a negative connection that executives are actively seeking to distance themselves from.

In the aftermath of the slap, Goldberg insisted that Smith won’t have his Oscar taken away from him after he broke the Academy’s code of conduct. 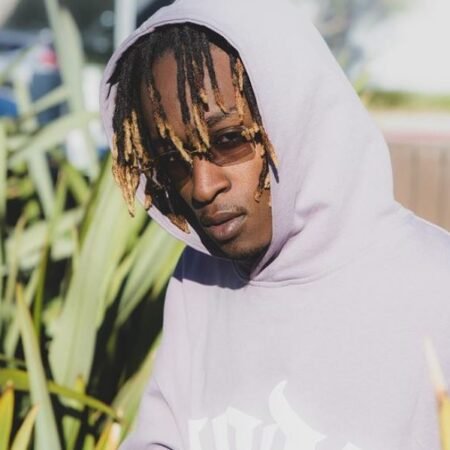 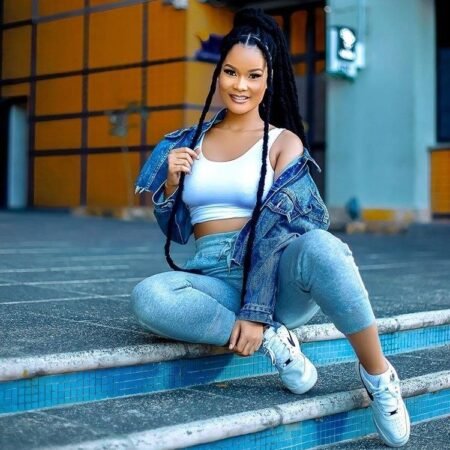 Next post Hamisa Mobetto On Making Music: 'I Do Music As A Hobby Now'