Multitalented singer and songwriter, Ichaba has dropped the video to his raving new single “Anita Baker.”

He released the audio version of Anita Baker earlier this year to rave reviews from fans and critics. Now he has followed up with stunning visuals put together by Director Q.

With this new release Ichaba continues work on the release of his debut EP. 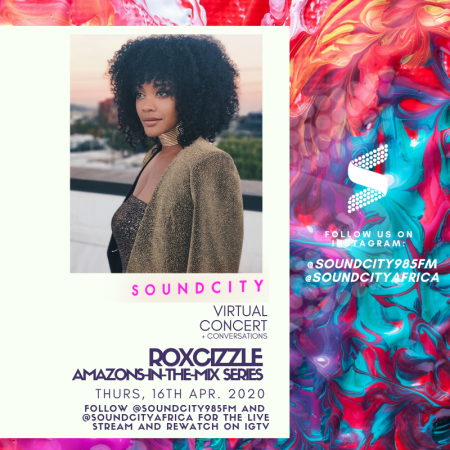 Next post Amazons in the Mix: Listen (and watch) Roxcizzle's set