‘I decided to change my name again! My new name is LOVE aka Brother Love’ – Sean “Diddy” Combs

Sean “Diddy” Combs celebrated his birthday this past weekend alongside his family and close friends including French Montana.

During the beachside celebrations where he was also seen dancing to some Fela Kuti tunes, the music mogul took a break from the festivities to make an announcement to his followers, exclaiming that this weekend marks a new chapter for him.

Is #FrenchMontana ‘bending down’ to the music? Lol #Diddy jamming to #FelaKuti’s music!

“I have some very serious news,” he said in a video uploaded to social media. “I’ve been praying on this and… I knew it was risky, ’cause it could come off as corny to some people, (but) I decided to change my name again.”

The reason for the name change is simple enough, with the REVOLT chairman explaining that the change was inspired by his own personal evolution.

“I’m just not who I am before,” the entrepreneur continued. “I’m something different. So my new name is Love a.k.a. Brother Love. I will not be answering to Puffy, Diddy, Puff Daddy, or any of my other monikers but Love or Brother Love.”

Watch him making his re-introduction as Brother Love in the video post below.

I did it again BREAKING NEWS!!!! MY NEW NAME IS LOVE OR BROTHER LOVE!!! Or NOTHIN! HAPPY BIRTHDAY TO ME!!!

I decided to change my name again!

My new name is LOVE aka Brother Love. #TakeDat pic.twitter.com/gArAXusygG 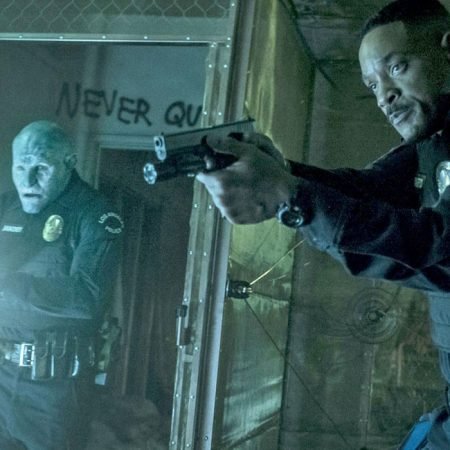 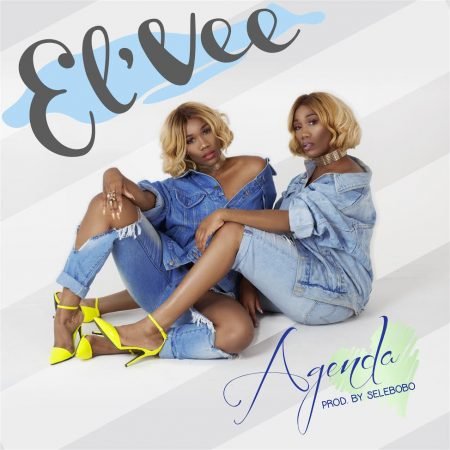