Celebrated Kenyan Boy Band H_art the Band has hit a new milestone in their career after their ‘Made in the Streets’ Album hit 8 million streams on digital platforms.

The album released last year is currently one of the most streamed musical projects in the country.

Taking to Instagram, the group appreciated their fans for helping them achieve the career milestone.

“8Years of blood, sweat, tears and so much fun equals 8 Million Streams !!!1Million for each year!!! We’ve said this before but Thank you Guys again so much For making this happen. SHOEKRAN SANA,” the group posted.

Last year the group made up of; Mordekai Kimeu, Kenneth Muya, and Wachira Gatama dropped the 13-song album that features a number of top collaborations from across the East African region.

Some of the musicians and groups featured in the album include; Sauti Sol, Victoria Kimani, Bensoul, Nyota Ndogo, Kaskazini, Sey Shay, Randy Valentine, and Cindy Sanyu.

Picking a favorite song is quite the hustle as the songs are designed to fit your mood, with romantic songs like ‘Lover Lover’ and club bangers like ‘Bad manners’ .

The album is suited to what you want to experience. 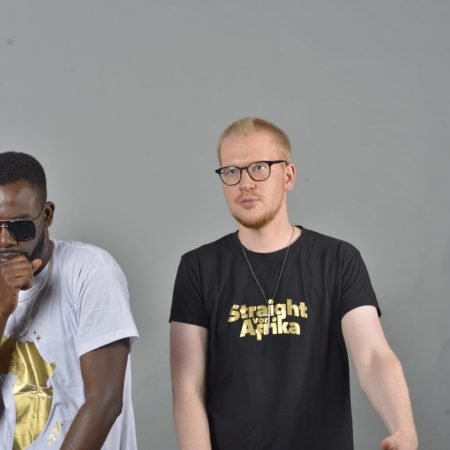 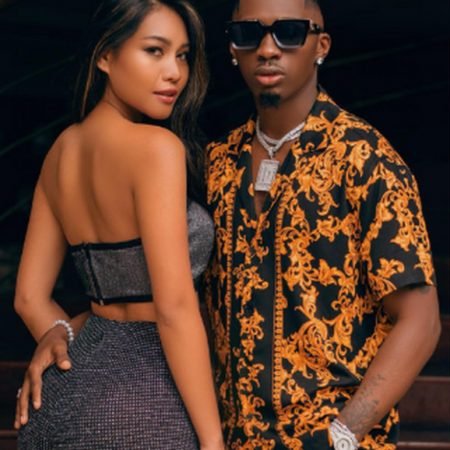