Tanzanian singer Juma Jux has explained why he will host an only female concert.

The concert dubbed ‘King of Hearts’ will be held on August 29th in Dar es Salaam and it will be the first show of a kind to be held in Tanzania.

Speaking to the press , Jux stated that the show is meant to appreciate his female fans who have stood by him since the start of his career.

The singer pointed out that if possible, the security at the show will only be female. He is expected to perform some of his chart-topping hits as well as new unreleased music.

According to his management, the idea has been around for some time but the Coronavirus pandemic disrupted plans.

Jux is among the leading Tanzanian musicians who have established a niche in the RnB genre across the region. 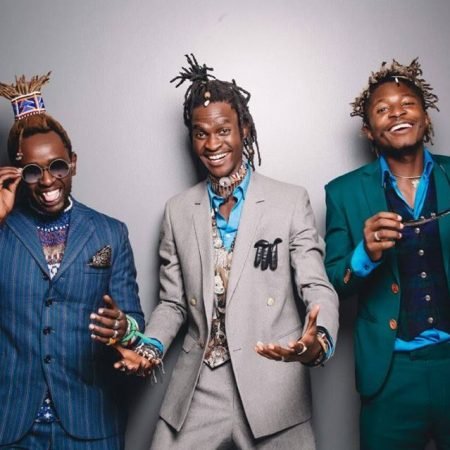 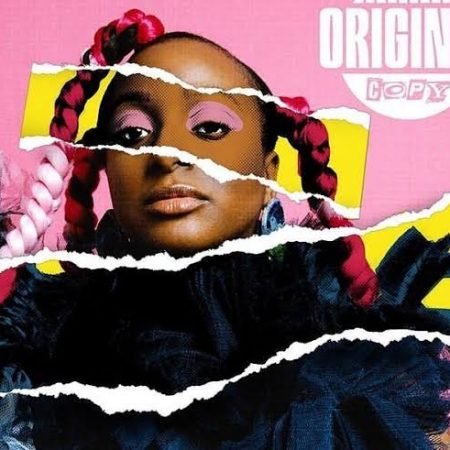 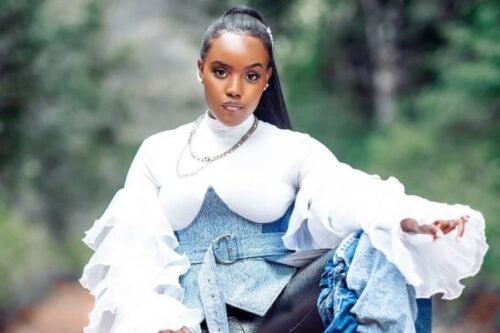