The Soundcity MVP Award Festival takes off with a big bang this year with a power-packed line up of music performances and star appearances by African artistes and celebrities. The big question is who will be the HOST?

Taking a trip down memory lane, Soundcity Music Video Awards, SMVA held in 2010 remains in the annals of Africa’s pop culture and music history as one of it’s kind ceremony with the event featuring a poolside fashion show and numerous performances from Asa, Mo’ Hits crew, Banky W, WizKid, Skales, Sasha and superstar twins P-Square with Uti Nwachukwu as the Host. Next was the annual Soundcity Urban Blast Festival which re-invented Live Television concert, upped the ante for Music Festivals across the continent. With over 40 million viewers tuned in every year, the Soundcity Urban Music Blast Festival showcased the finest Nigerian and African talents from Davido, R2Bees to Wizkid and Tiwa Savage.

All roads would lead to Eko Hotel – the venue for the #SoundcityMVP2016 and see guests from all over the continent of Africa gathering to celebrate the finest in the year under review. With all the action televised to millions of Soundcity Viewers on Cable, Terrestrial and Digital platforms (streamed via the SoundcityApp, YouTube and Facebook).

Who do you think can handle a cross section of audience coming from length and breadth of Africa?
Who will be the HOST for this year’s event, scheduled to hold on the 29th of December, 2016 live from the Expo Center of the Eko Hotel in Victoria Island, Lagos, Nigeria?
Whois the host that you think can manage the live audience of thousands and the millions of viewers that would tune in?

Guess the host for a chance at a VIP invite and rare backstage access with chance at taking over the official #SoundcityAfrica snapchat for the night? 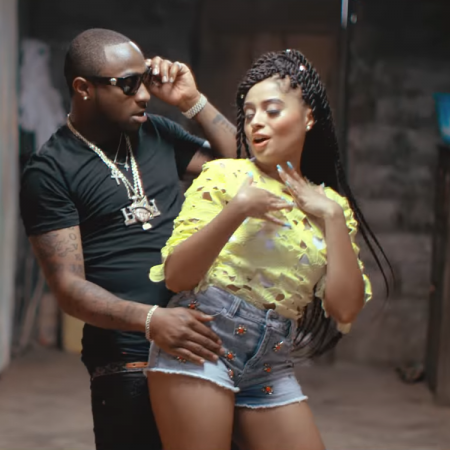 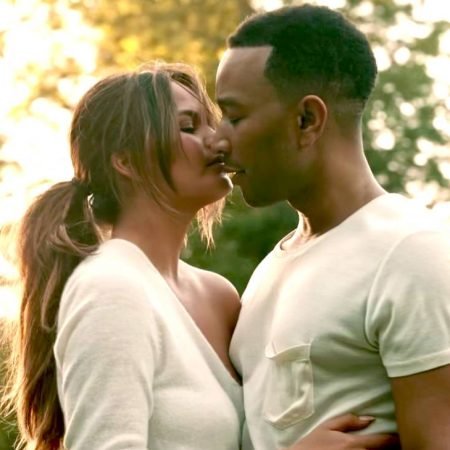