Update: Watch the official and full clip for the collaboration between the African music superstars Fuse ODG and Tiwa Savage.

THIS FRIDAY!! 4 DAYS TO GO!! I hope it's inside your Diary #Diary @TiwaSavage

Like his previous offerings, the song is expected to become a street/radio favourite soon after its release, Fuse (born Nana Richard Abiona) gained global recognition with his 2013 hits “Antenna” and “Azonto”, the TINA frontman has constantly sought to correct various stereotypes about Ghana, and by extension, Africa. His debut album TINA ( This Is New Africa) was released in November 2014 and peaked at number 25 on the UK Albums Chart. 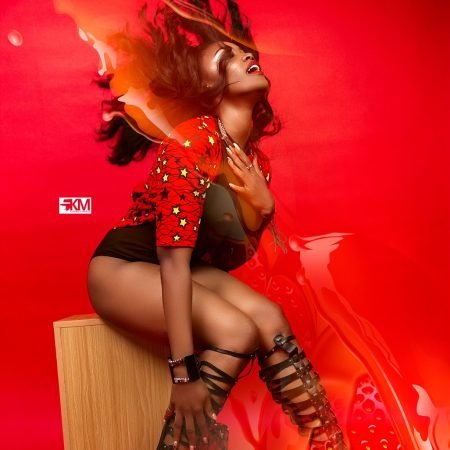 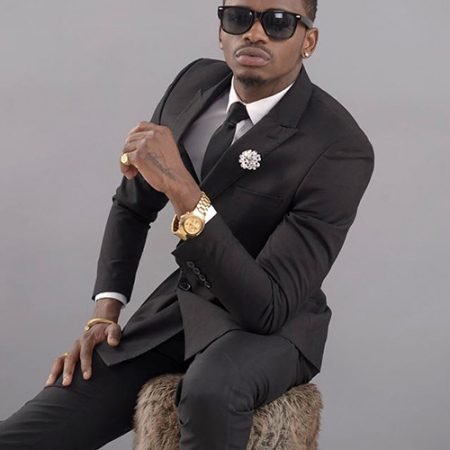