– Diamond stunned when he showed off his jewellery valued at an amount worth more than a Kenyan pensioner’s retirement package
– And it was all in 6 pieces of jewellery!

What would you do with KSh 7.2 million if it was handed to you right now?

Let me guess, top on the list would be build a house, buy a car, buy a plot, shopping, trip to another country and then tithe at the lat minute. Well, that’s you, and then there is Diamond Platinumz who took to social media to stun with 9 pieces of jewellery, and not just any jewellery. Gold and diamonds.

Their worth alone? KSh 7.2 million. Yes. That much! Looks like the music business is booming and raining mad money, especially after his collaboration with award winning American musician, Neyo, on a lovey dovey song.

Thanks God for my new GOLD & DIAMONDS collecttion…i never thought i would be able to hang 50,000$ on my neck…

And why he bought his babymama a mansion in South Africa just for annoying her. But God, should you have plans to send me a husband, look on me with one who spends lavishly on me just to placate me… 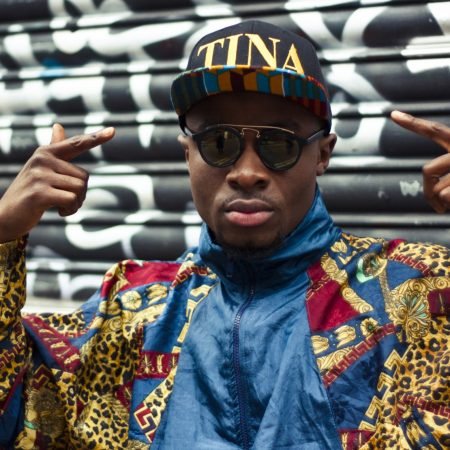 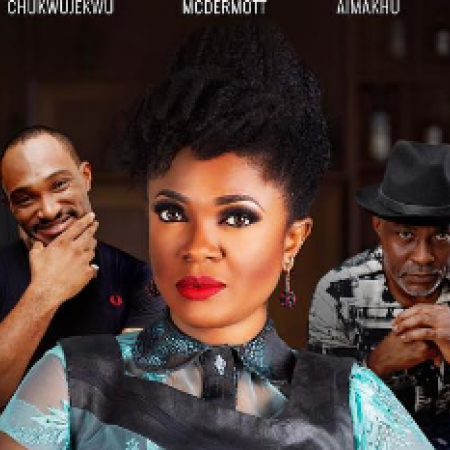