First for a Ghanaian! Stonebwoy’s “Epistles of Mama” On Billboard World Album Chart

Dancehall artiste and leader of Bhimnation Stonebwoy has set a record as the first Ghanaian artiste resident in Ghana to have his album enter the Billboard world album chart.

The leader of Bhimnation’s “Epistles of Mama” released on December, 12, 2017 was ranked on 13 on the World Album charts.

The Album is partitioned into two areas, “The Afrobeat” highlights Sarkodie, Yaa Pono, Kofi Kinaata, King Promise, Joey B and others whereas “The Reggae” section of the album features top Jamaican artistes, I-Octane, Kabaka Pyramid, Agent Sasco and several others.

Update: Stonebwoy is the first resident Ghanaian dancehall artistes to make the billboard while Rocky Dawuni who lives between Ghana and Los Angeles is regarded as Ghana’s Bob Marley and he had his sixth studio album titled Branches of The Same Tree was nominated for a Grammy Award in 2015 and hit #10 on Billboard’s World Reggae charts 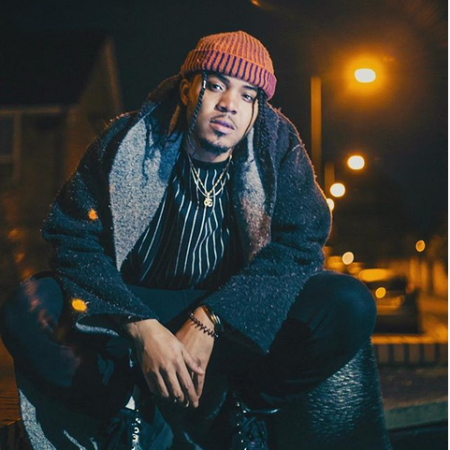 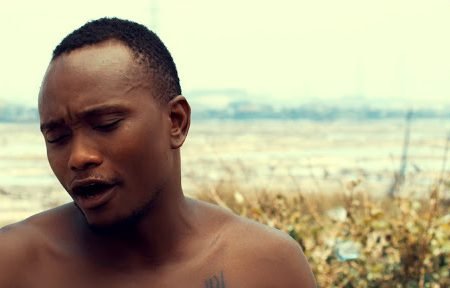 Next post Watch Almost Nude Brymo in Visuals for "Heya", lead single off his OṢÓ album