Kiddominant, the producer behind Davido’s hit single, Fall has received a platinum plaque after the record by Davido went platinum in South Africa.

Going Platinum according to Recording Industry of South Africa (RISA) means a record must have sold over 20,000 Unit while 10,000 Unit guarantees Gold.

Recall Davido had also received Plaques from Columbia UK, for this same record and IF produced by Tekno in February 2o18.

Kiddomant also gets production credit on AKA’s new album on the record titled ‘Fela in versace’ and released a collaboration with Wizkid titled ‘Alright’ weeks ago. 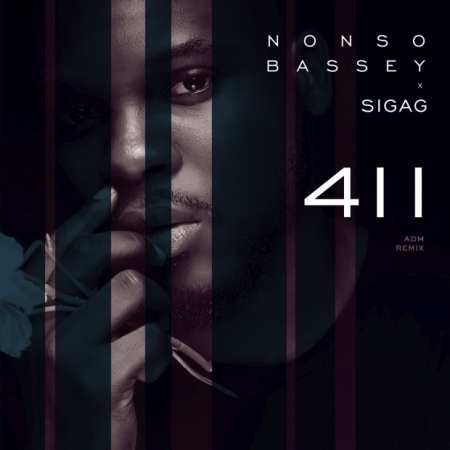 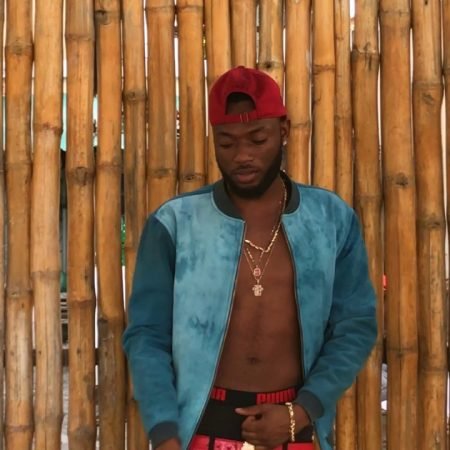