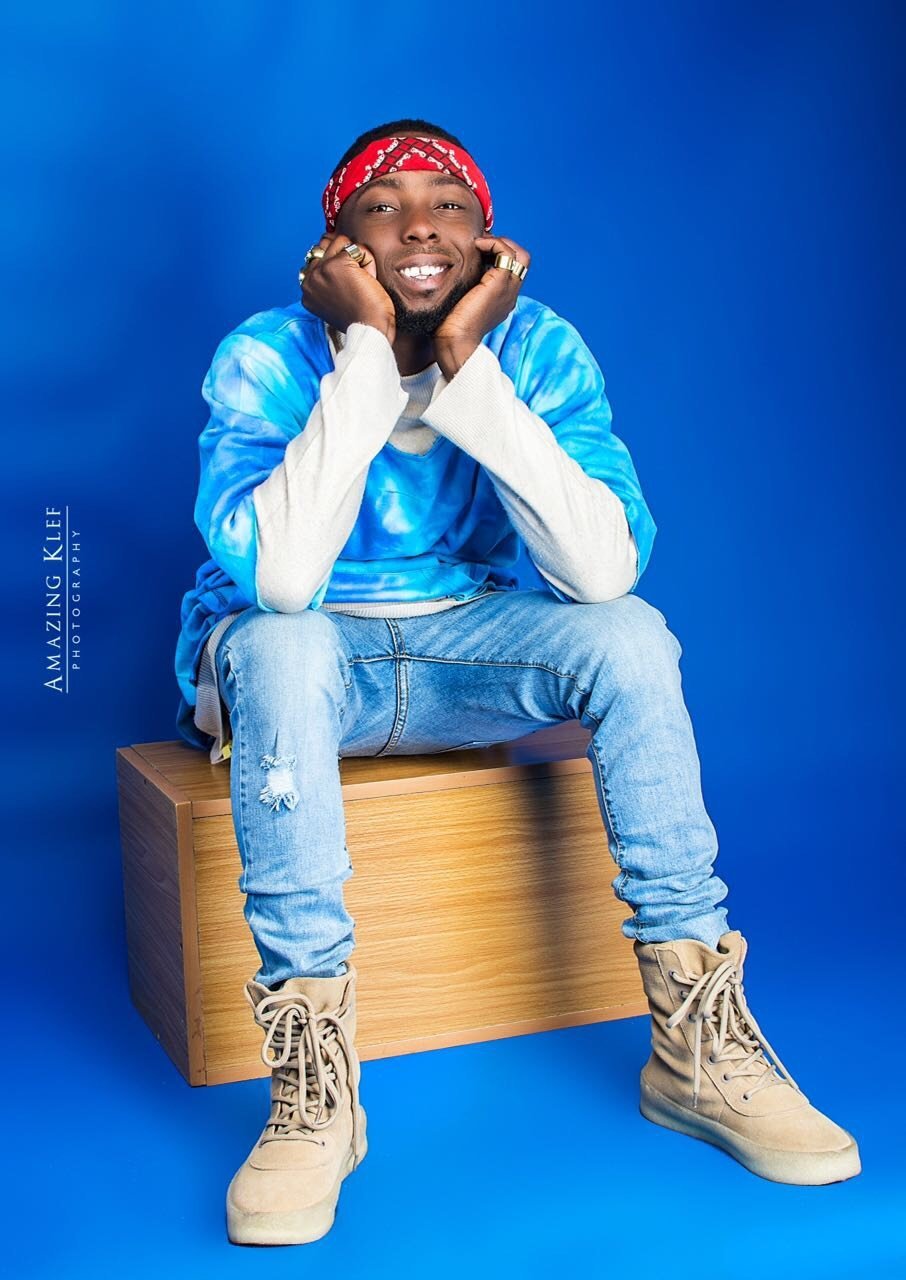 Popular Warri pidgin English Lyricist and entertainer, Erigga has just inked a new record deal with Emirate Empire run by Anonymous man and associate and the deal is said to be worth several millions of Naira.

Speaking from the set of his music video shoot for his forthcoming single ‘Cooperate’, with Clarence Peters, shot at a luxury Beach in Lagos, Erigga, tells his publicist that he’s excited about the new deal because it came with so many goodies and that finally his new and old fans should expect epic moves from him.

Erigga Paperboi fondly called “King of the South” by his fans is currently the most sought after rapper from South-South Nigeria. 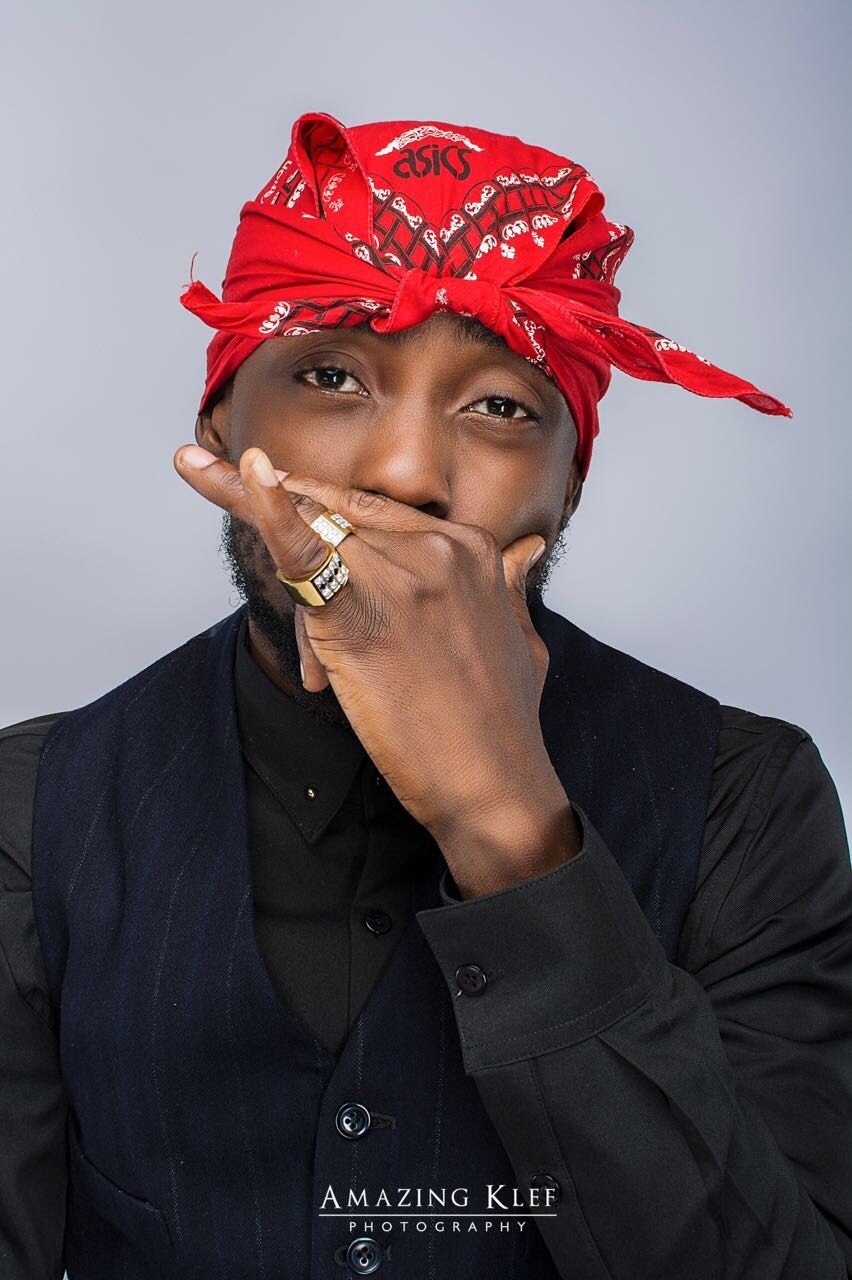 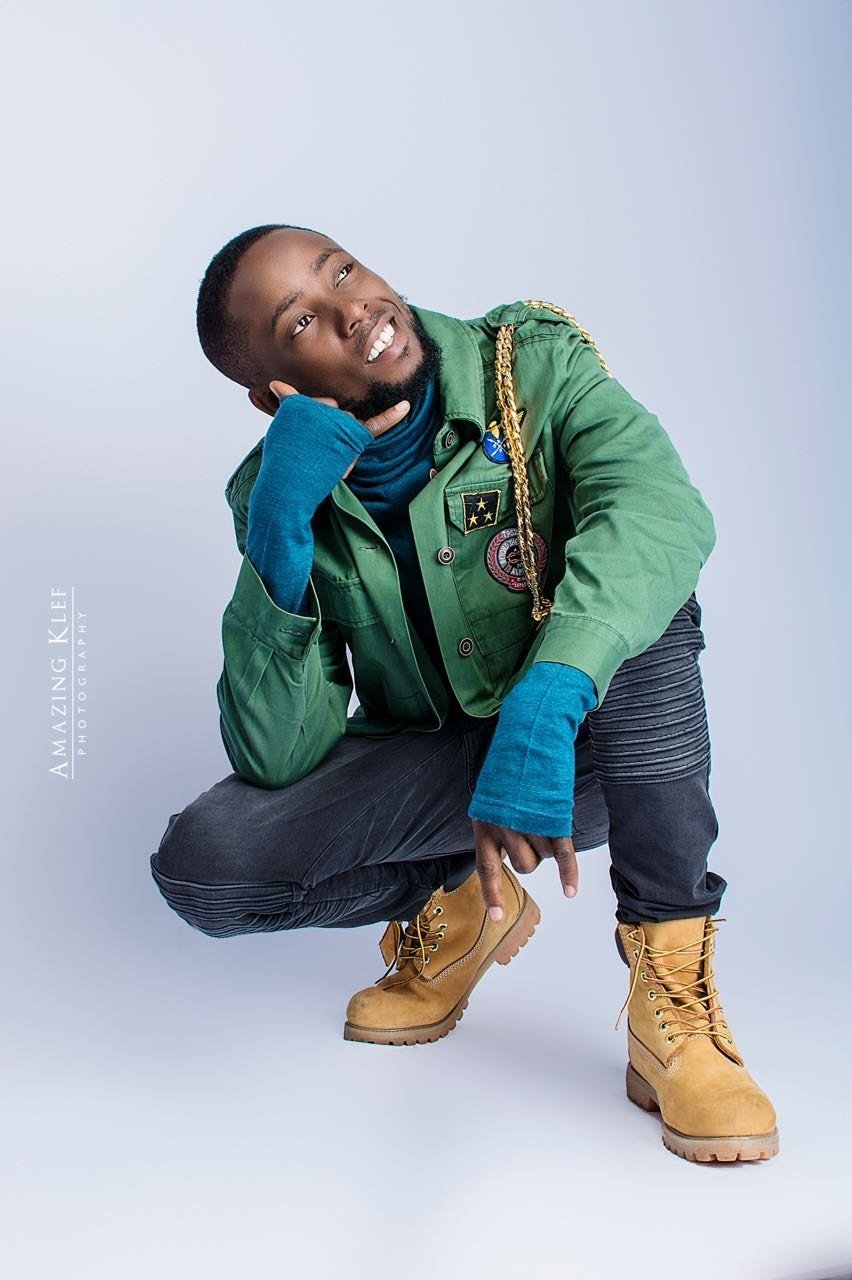 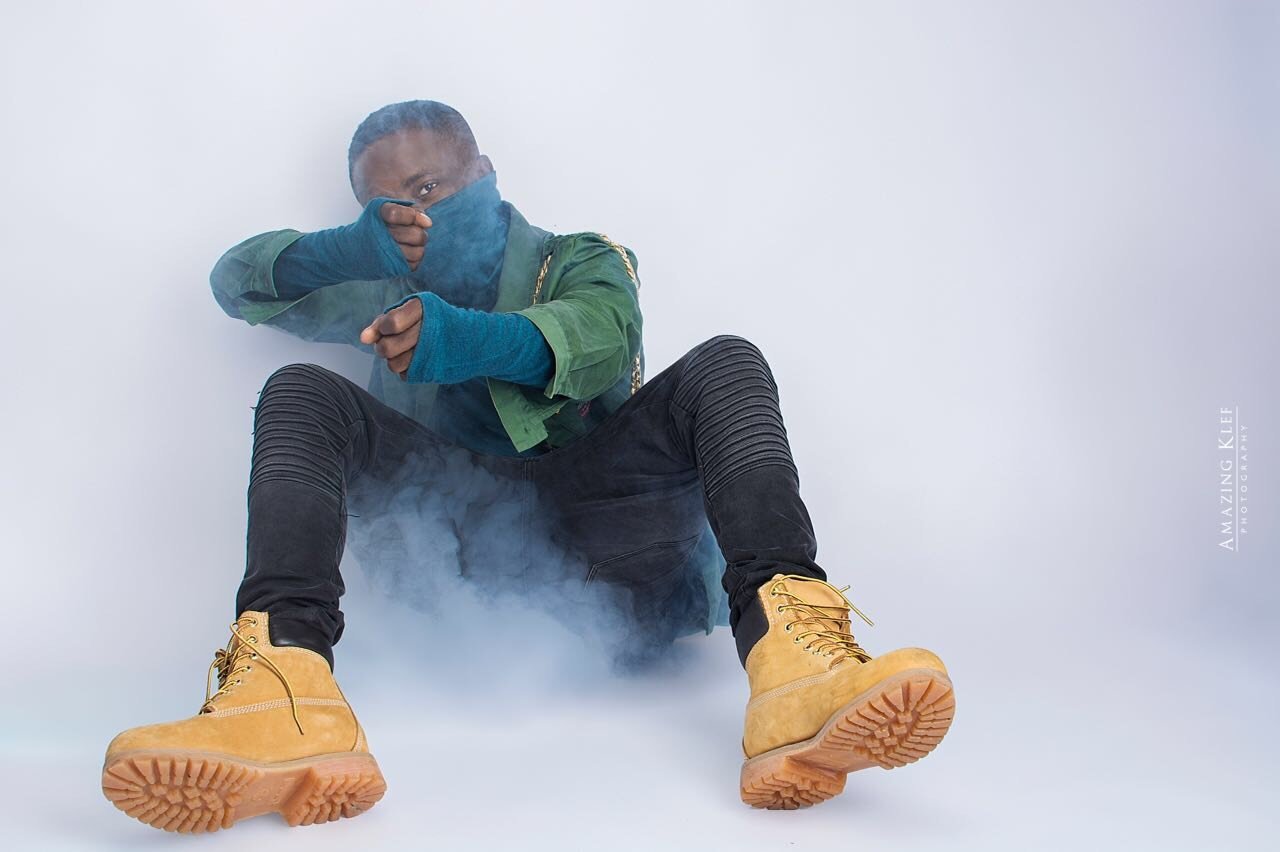 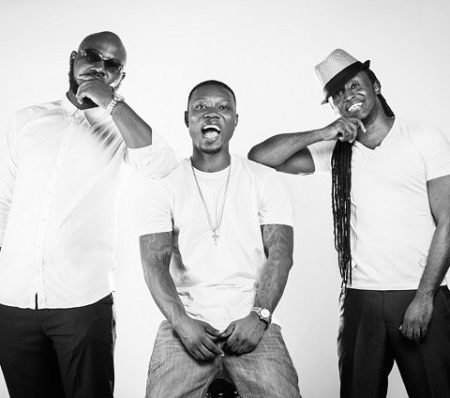 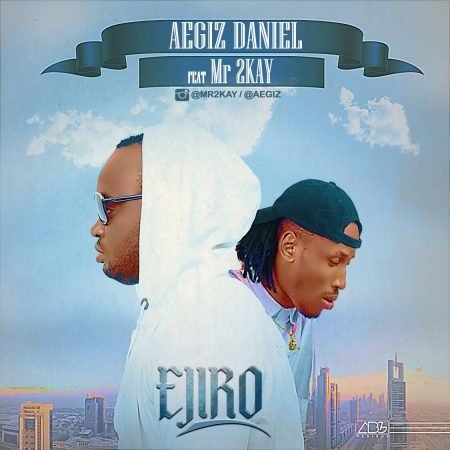