Dwayne Johnson for President 2020 – can you smell what The Rock is cooking?

Arnold Schwarzenegger managed to make the surreal leap between bodybuilding, Hollywood stardom and politics in the Nineties and Noughties, and it looks like Dwayne “The Rock” Johnson could be on a similar trajectory.

Johnson, who first found stardom in the WWE ring as “The Rock” and was in August was announced as this year’s highest earning actor, has been tipped as White House material in the media over the past few months. But following Donald Trump’s shocking win in last week’s US election, Johnson has spoken to media outlets about his political interests first-hand.

Although Johnson is a registered Republican, he hasn’t said which party he would represent, let alone which office he might be after or when he might run. However, the Fast and Furious star did say he had learned a discipline from running his own production business, Seven Bucks Productions, that he hoped would stand him in good stead for a political career. 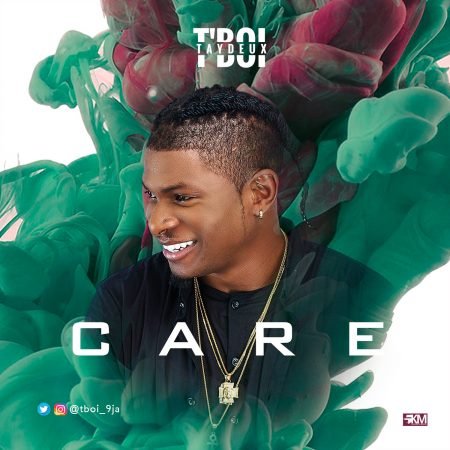 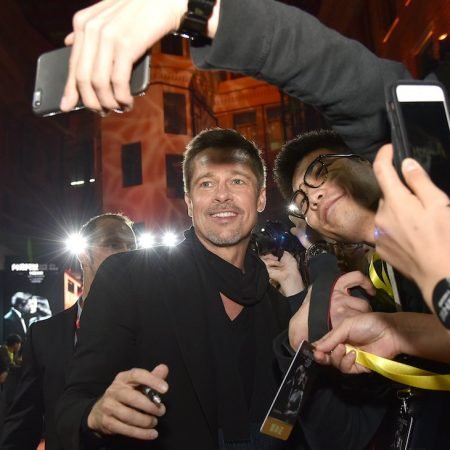