The actor was joined by Paramount Picture’s chairman and CEO Brad Grey for a pair of red carpet events. 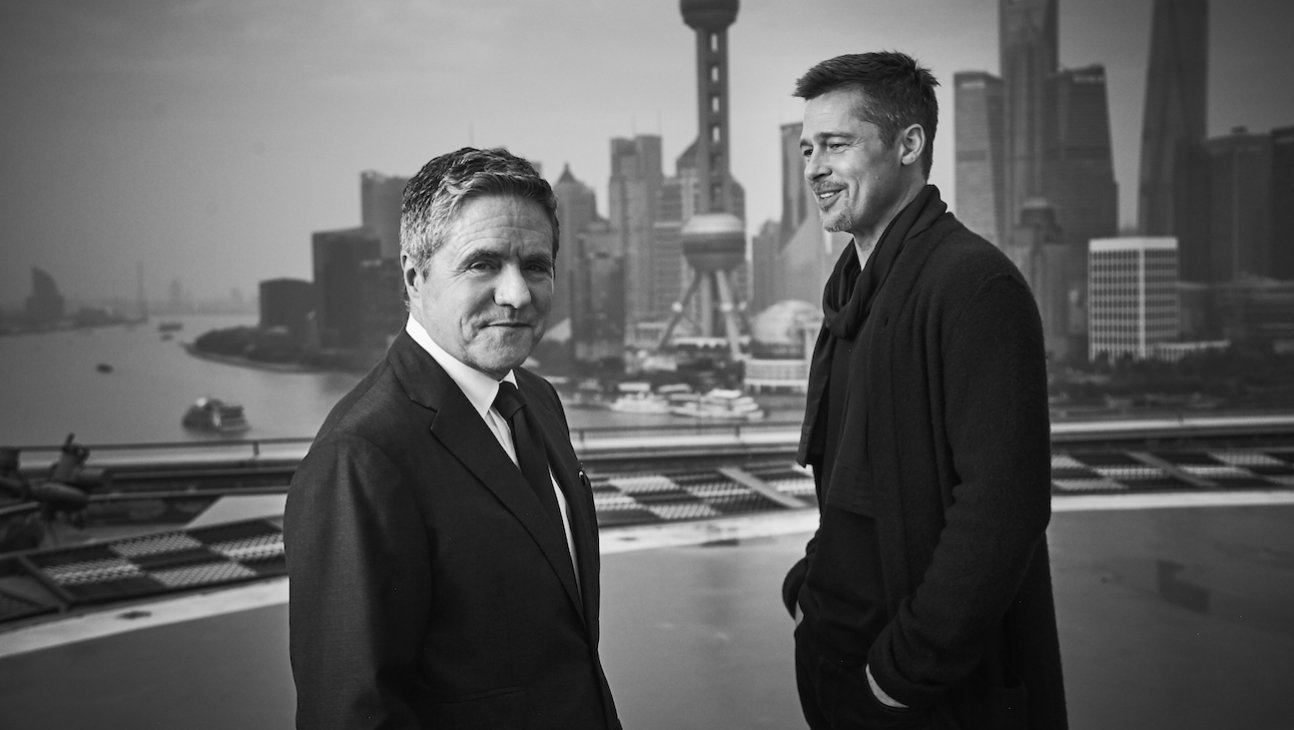 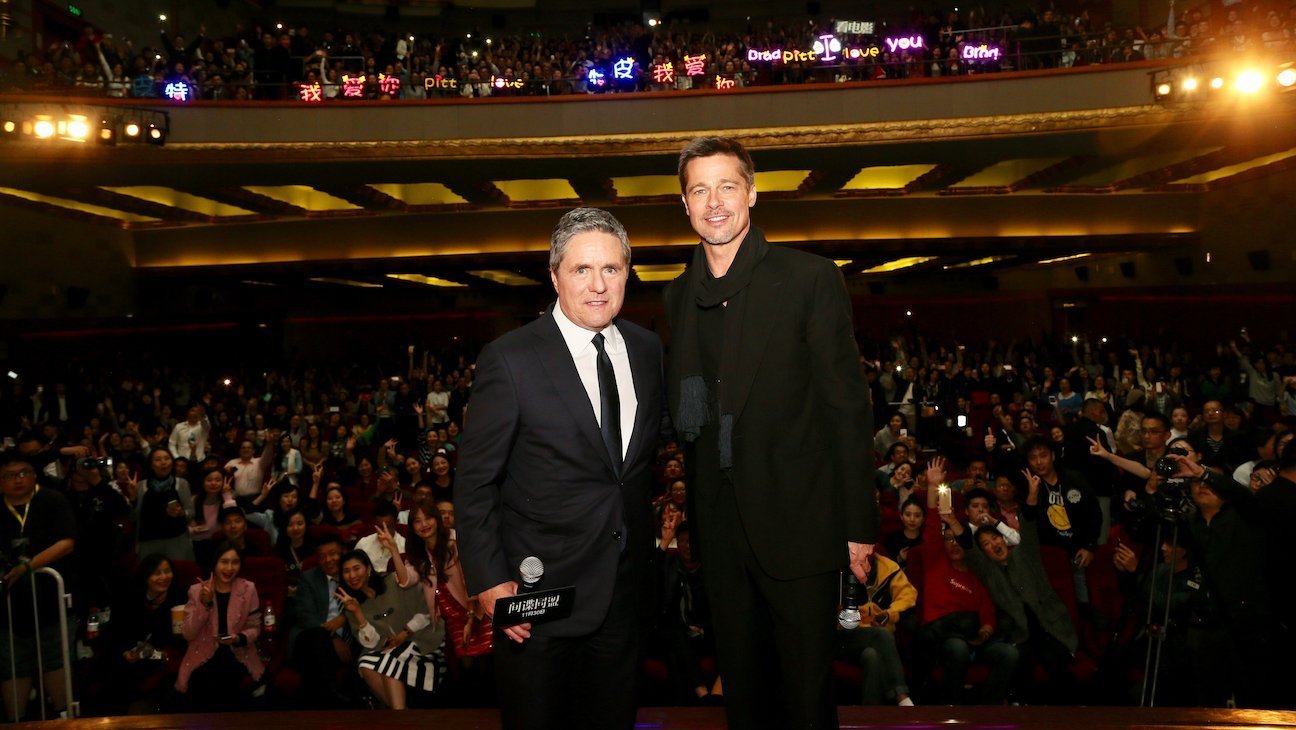 Brad Pitt & Paramount Pictures CEO Brad Grey
Brad Grey and Brad Pitt on stage during the Shanghai premiere of Allied. Outside of the spotlight, Grey was taking high level meetings in Shanghai regarding Paramount’s upcoming slate. News from the meetings is expected to be announced in the next couple of months. 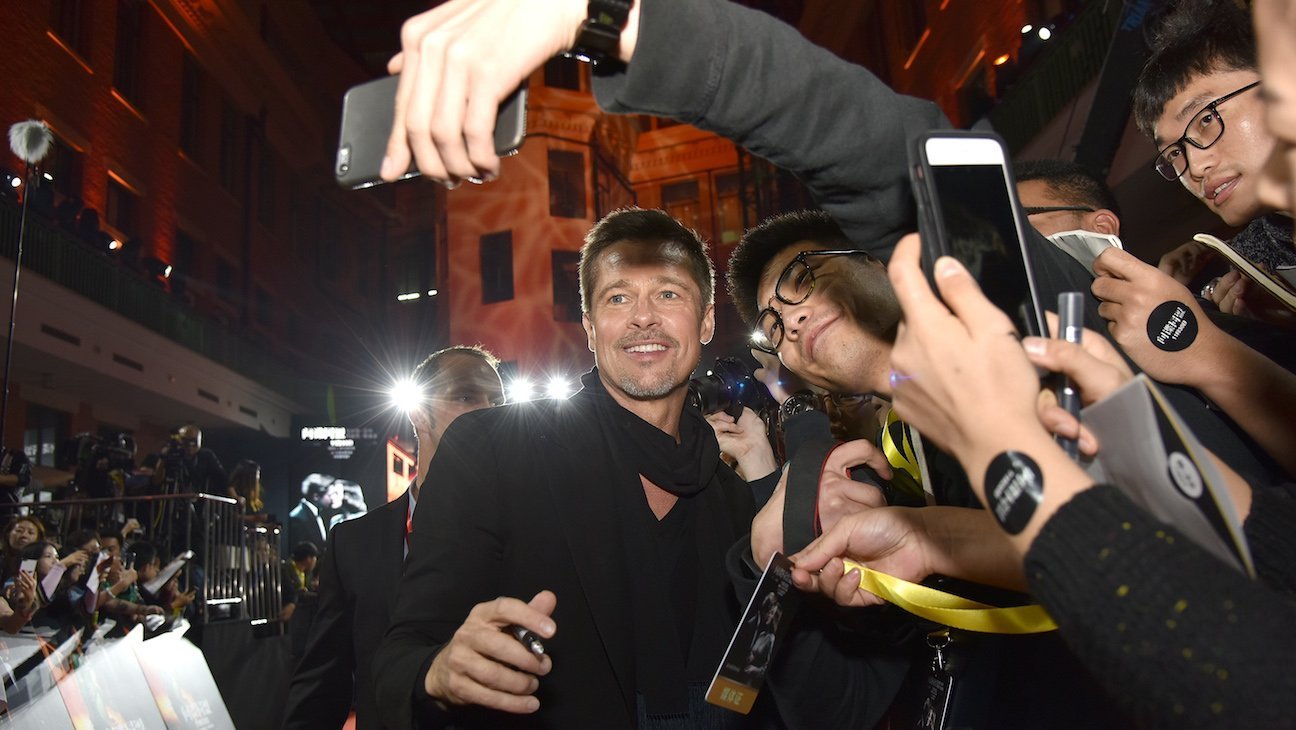 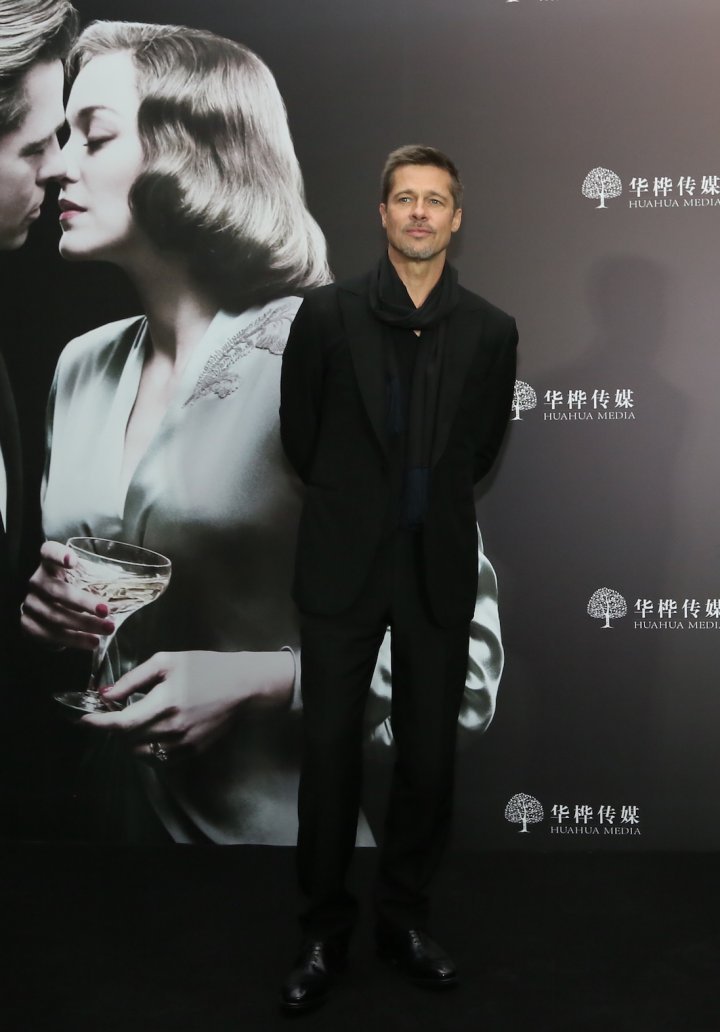 This is just the beginning. See Brad Pitt and @MarionCotillard in #Allied November 23rd. 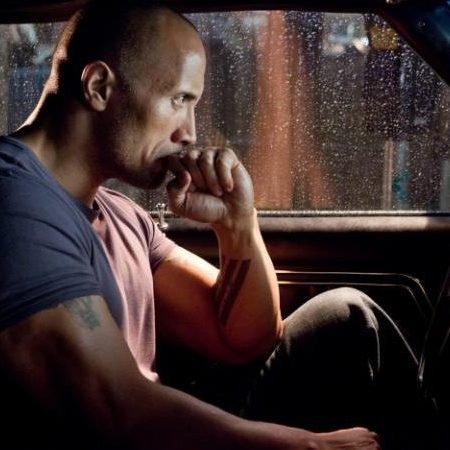 Previous post Dwayne Johnson for President 2020 - can you smell what The Rock is cooking? 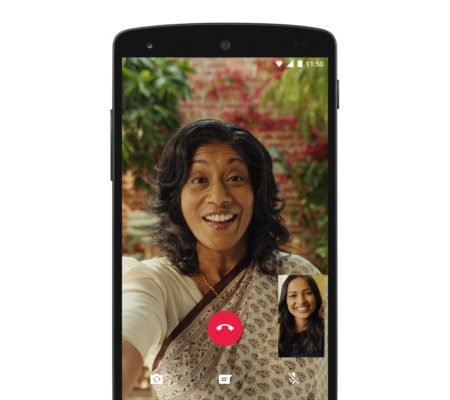 Next post WhatsApp introduces video calling feature to its platform!