Drake’s ‘God Plan’ is video of the year? Watch!

People are already calling Drake’s “God’s Plan” the video of the year, The extravagant video originally had a budget of nearly $1 million, but instead of using it to shoot in a big mansion with a bunch of foreign cars, Drake took the money and did something absolutely extraordinary with it.

“The budget for this video was $996,631.90. We gave it all away. Don’t tell the label,” the opening credits read. In the Karena Evans-directed visuals, cameras follow Drizzy around has he divvies out the money to high school and college students, single mothers, and Black families in the Miami area 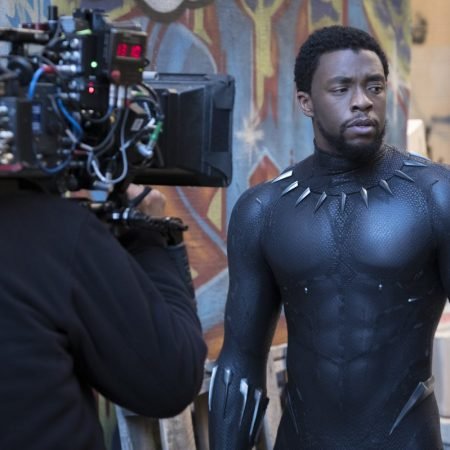