Along with the inspirational track, which also features John Legend, Khaled has premiered the touching video, which was filmed atop a parking structure in Inglewood, Calif. just days before Nipsey’s death. The Eif Rivera-directed clip, dedicated to the loving memory of Nipsey, features powerful and prophetic words from Nip along with Legend’s gospel-tinged vocals. 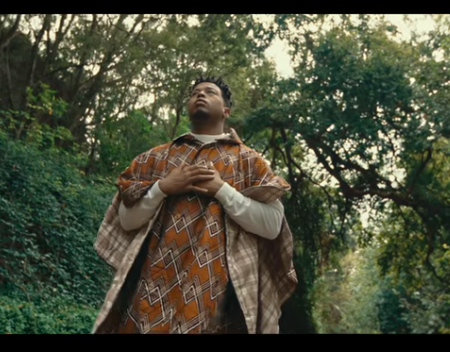 Next post Anatii is back with the visual for 'Wena' - We are here for it, Watch!