Di’Ja is back and ‘Mr Bob’ is a bop, dedicated to Bob Marley!

Di’Ja is back to the music after months of being quiet. The new tune is titled ‘Mr. Bob’ and it bumps – let’s be the first to tell you – Maybe?

Mr. Bob is follow up to her 2017 EP titled ‘Aphrodija’ where she put out a number of visuals and feature Tiwa Savage in one. The new record is a dancehall-tinged number – absolute versatility from Mrs. Di’Ja and it is a tribute to late Bob Marley.

Check on the colourful video below: 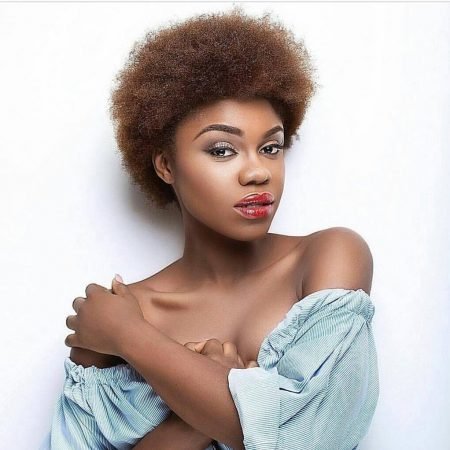 Previous post Becca is a mother, seven months after Marriage? 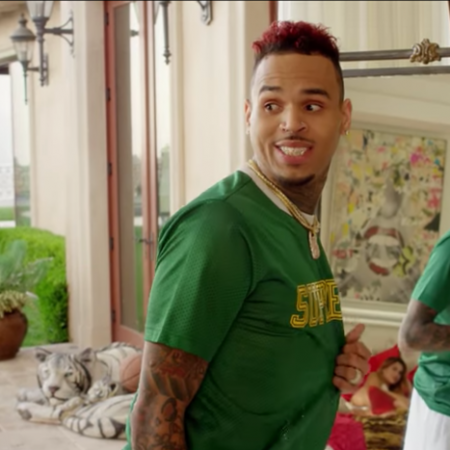