Tanzanian singer Diamond Platnumz doesn’t understand why his collabo with Zuchu has been banned in the country.

Tanzanian Communication Authority (TCRA) last week announced that “Mtusubiri” shouldn’t be played because of a “dirty” church scene in the video.

The scene has Zuchu in church singing in the choir and then running out to see Diamond outside the church.

Following the ban, an emotional Diamond took to social media to rant, insisting the authority is unfairly targeting him.

“I’m asking myself what I did wrong in this scene. Did they wear miniskirts? No. Did they twerk or make verbal abuse in church? No. Did you smoke cigarettes or marijuana in there? No. Did you kiss or consume alcohol? No,” said Diamond.

According to Diamond, the scene was perfectly okay and shouldn’t be banned.

“When the phone rang, did she pick it up inside the church? Are we the first ones to shoot in a church? There are others who’ve shot videos and movies inside churches and have done things that are disrespectful. Did their songs get banned? No,” he added.

It’s not the first time Diamond’s song has been banned. The singer normally gets a ban or two yearly.

He has openly confessed how the bans can be frustrating as an artist given the work he puts in.

In his recent rant, Diamond said that these constant bans are among the reasons why he chooses not to work with BASATA (Baraza la Sanaa la Taifa) the National Arts Council, a body formed close to 5 years to regulate arts in the country.

Rema To Kenyan Artists: Support Each Other To Be Successful https://soundcity.tv/rema-to-kenyan-artists-support-each-other-to-be-successful/

“And then, they will ask me why I refused to be part of the awards. This is someone else’s country. What matters is that God and our fans love us. Let’s continue representing their country,” he said. Previous post Rema To Kenyan Artists: Support Each Other To Be Successful 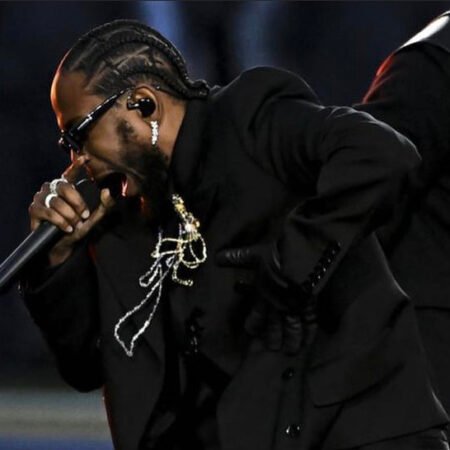 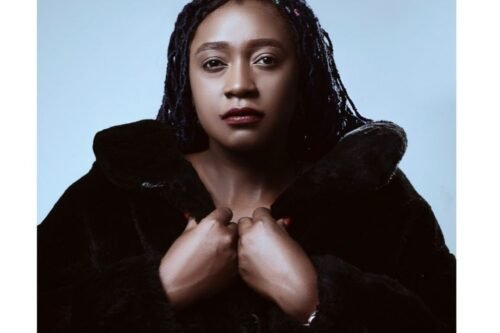