D’banj’s Harmonica is back! See in the video for ‘Shoulda’, watch now!

D’banj seems not to be slowing down at all this year as he continues to put in work with his craft and serving the fans with videos as well.

The DKM Records boss unveiled the tracklist to his third album, the 10-track album (including two bonus tracks) is scheduled for release this June. 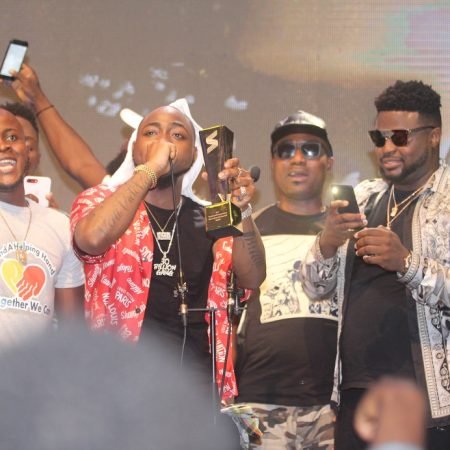 Next post Join The 'Gucci Gang' with D'Prince, Davido & Don Jazzy On This New Jam, Listen!