Legendary afropop figure D’banj has teamed up with filmmaker Jadesola Osiberu (the producer behind the nollywood blockbuster, “Isoken”) for a new cinema movie titled “Sugar Rush”.

‘Sugar Rush’ will be in cinemas this Christmas and packs a star-studded cast that include former BBNaija housemates Bisola Aiyeola and Tobi Bakre, Adesua Etomi, Toke Makinwa, Omoni Oboli, Mawuli Gavor, Bankole Wellington, and a handful of other familiar faces in Nollywood.

D’Banj who will be headlining the ‘Made in Lagos’ festival on the 23rd of December 2019 will make an appearance as well as serves as co-executive producer and giving his own production outfit, DKM media, its first film credit, alongside prominent Nollywood production companies, FilmOne and Jungle Filmworks. 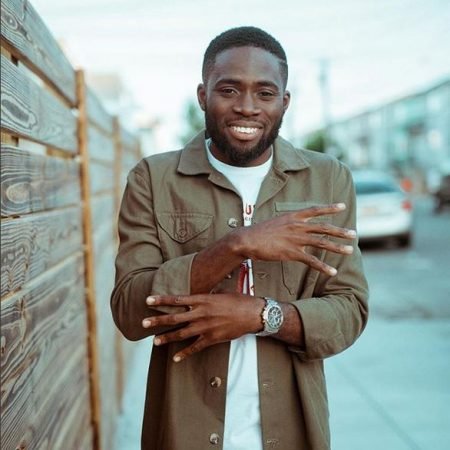 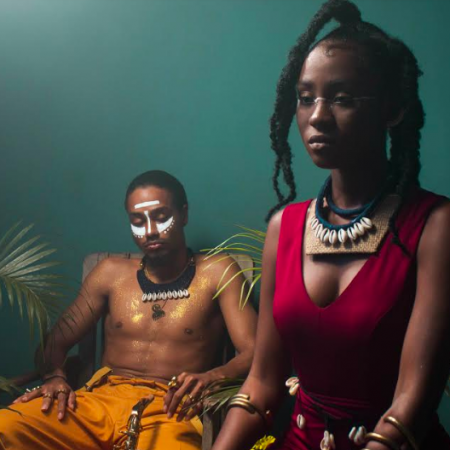