Davido to embark on first major tour in Nigeria this May

The Nigeria music sensation in his interview with SoundcityFM favourite OAP, Awazi on the #HomeRun show disclosed that he will be going on his first ever Nigerian tour this year. It will be noted that the music act have done tours in other parts of the continent like his just concluded UK tour amongst others.

There is a popular saying that goes,’the best is saved for the last’. We definitely expect the best from him come May as we readily await the date.

When asked about the rumour making rounds that he favours one DMW crew to the other, he vehemently denies the rumour; stating that there is no such thing. He further said that Lola Rae and Dammy Krane deal is not a ‘pen and paper thing’ but a family sort of deal. This means he sees them as family rather than an official legal documented deal. 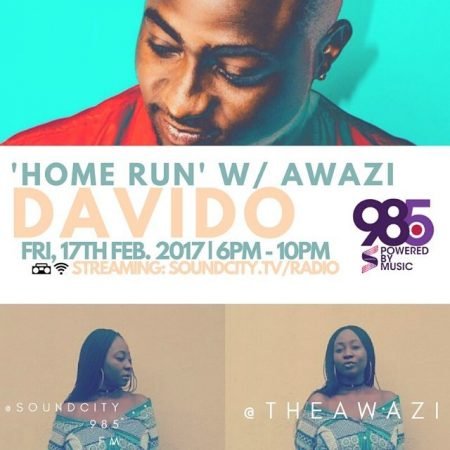 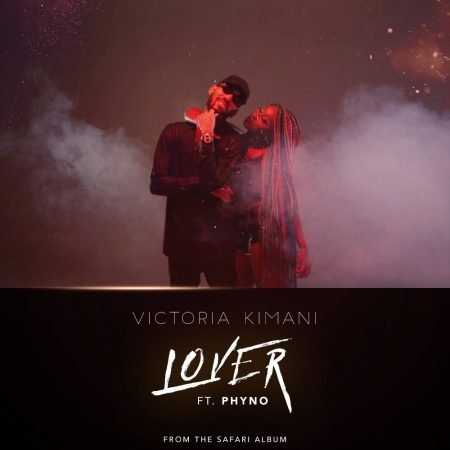