Dave East is the latest rapper to have a little fun at Soulja Boy’s expense. The Def Jam/Mass Appeal rapper mocks Young Draco in the music video for “Push It (Eastmix),” a remix of O.T. Genasis’ smash “Push It.”

To start, Dave recreates Soulja’s now-infamous street encounter. “They tried to say Big East ain’t good in the ‘hood,” he says, smiling. Next, he’s shoved away and the clip begins.

The video itself finds East amongst friends on a snowy evening. Drinking Hennessy, smoking, and dancing outside of a bodega, the New York spitter doesn’t seem to mind the cold weather. 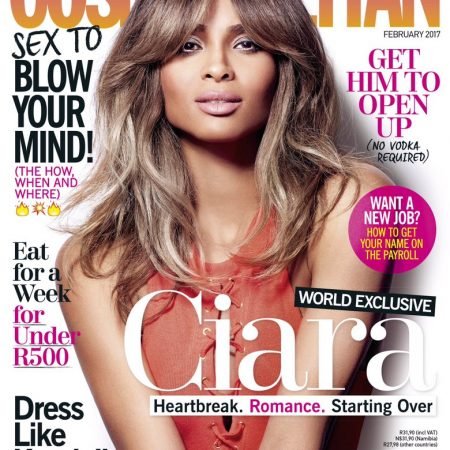 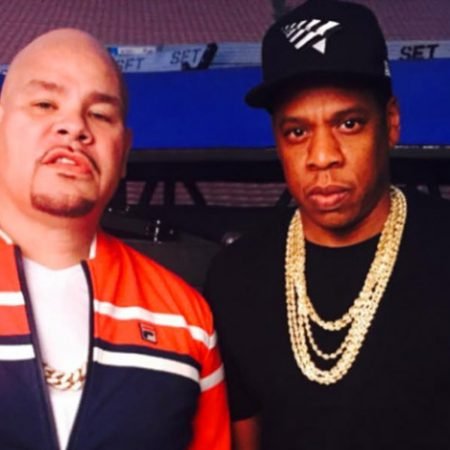