The 2018 nomination list of the prestigious Grammy awards has just been released. A lot of arguments have already began with the nominees who have bagged more nomination to the ones who have less, we are clearly going to look at reasons why the Kendrick Lamar ‘Damn’ album should win best album over Jay-z’s 4:44.

The two major categories are also being dominated by these two artistes.

‘Damn’ album which has already gone double platinum & major hits such as ‘humble’ topping charts over the world, on other hand Jay-z’s ‘4:4’ album has also gone platinum but once and also have songs that such a ‘story of O.J’ off the album but not doing so well on the charts. 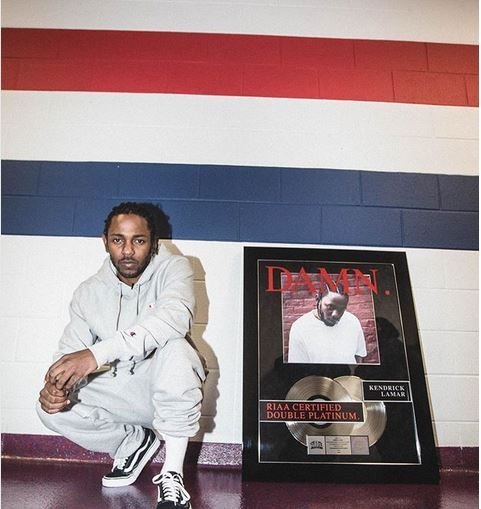 ‘Damn’ was dropped eight (8) months ago but we are still peeling back the layers of the acclaimed album while ‘4:44’ dropped six months ago and we aren’t feeling much off the album.

The Cardi B Magic

Grammy awards nominations wouldn’t be complete without a scoop into the 2017 woman of moment, Cardi B and we call it the Cardi Magic, Yes! ‘Magic’. She has got a lot of people wondering, pondering and trying to grasp her connection with the mother universe whose favour keeps lurking around her. 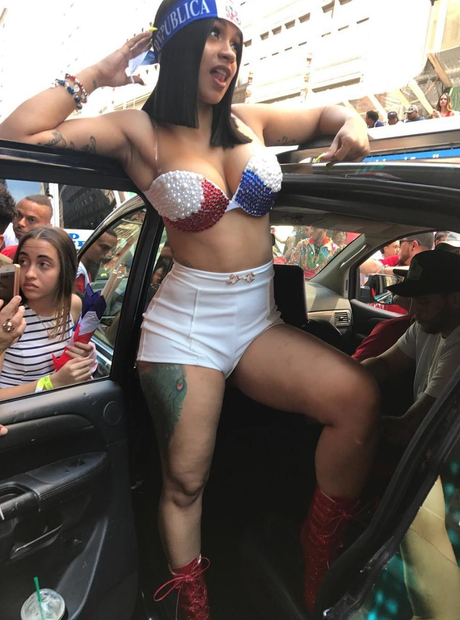 With just one single, it is hard to fathom how a single piece of work could turn into a full piece of gold and that is definitely the case with the “Bodak Yellow” rap act. She got into the game and the game got changed as she bags two Grammy Awards nominations; that is a rare miracle for the stripper turned rapper. What more can we say about Cardi B that hasn’t already been said or written about her the 25 year-old whose formal net worth of $600,000 has sky rocketed into $4 million.

Another artiste should have gotten more nomination is Ed Sheeran, having rocked 2017 very hard with hit single ‘Shape’ of you’. Ed sheeran also had massive collaborations that rocked the year with awards to crown his efforts but have got only two nominations and that is far below our expectation.

Another fact that interests us about the nomination list is the fact that it’s being dominated by Hip-hop male black artistes. 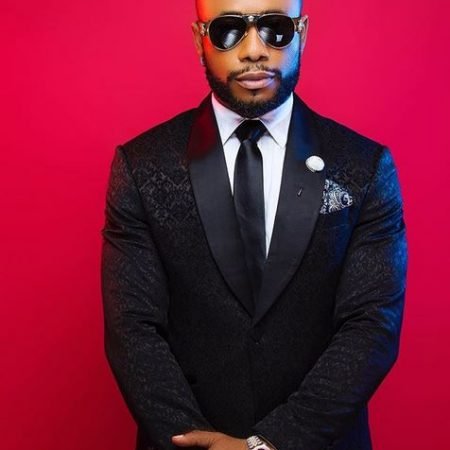 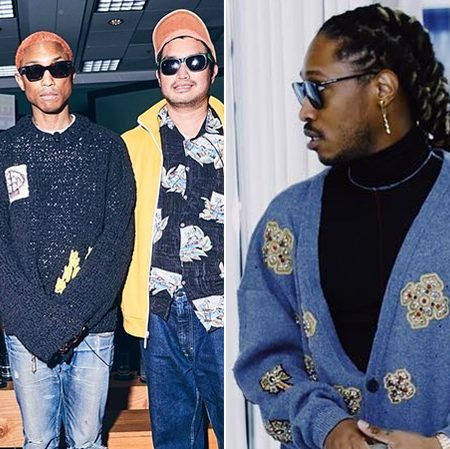