“By Your Side” is the third single by British record producer Jonas Blue, featuring vocals from Raye. It was released as a digital download in the United Kingdom, it is at number 5 this week on the chart, while Hailee Steinfeld’s “Starving”, which features production from Grey and Zedd is at number 4.

Ariana Grande ‘Side To Side’ featuring Nicki Minaj which is taken from the album ‘Dangerous Woman’ sticks at number 3 with “Rockabye”, a song by British electronic group Clean Bandit, featuring Jamaican dancehall singer Sean Paul stays at number 2. Craig David is unstoppable right now. Maintaining his Ibiza Rocks residency across the summer, holds the number 1 spot with ‘Ain’t Giving Up’ featuring Sigala. 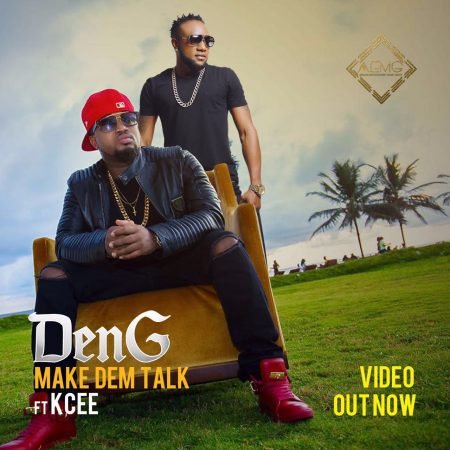 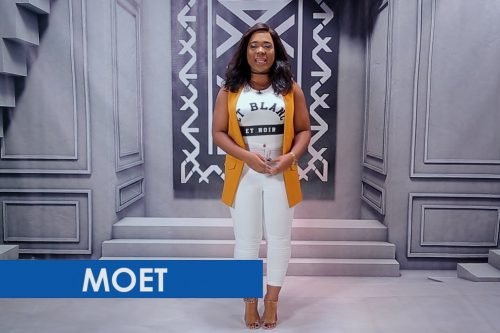