Sauti Sol’s Chimano has revealed the cover art of his soon-to-released album ‘Heavy is the crown’.

So far, not much about the album is out but the singer dropped “Friday Feeling” a few weeks ago, the single off the album.

The album is the latest from the group’s members who are now focusing on their solo careers following their groundbreaking record deal with Universal Music Group in 2021.

The announcement also comes during Sauti Sol’s European tour that will see them visit 11 countries. The tour kicked off on April 1st. 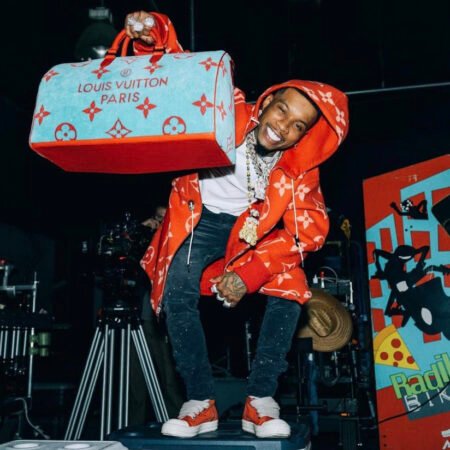 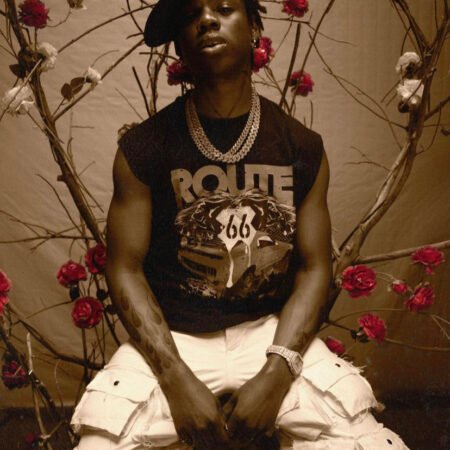