The Mavin Records superstar’s latest album, ‘Rave & Roses’ is running up the numbers as it should.

The 16- track star-studded project has major features from international acts like Chris Brown on ‘Time N Affection,’ 6lack on ‘Hold Me,’ Yseult on ‘Wine’ and of course, AJ Tracey on ‘FYN.’

A few weeks after the release of the project, it has gained over ten million streams on the streaming platform Boomplay. 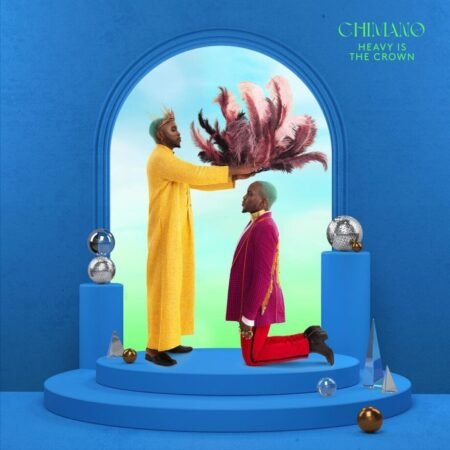 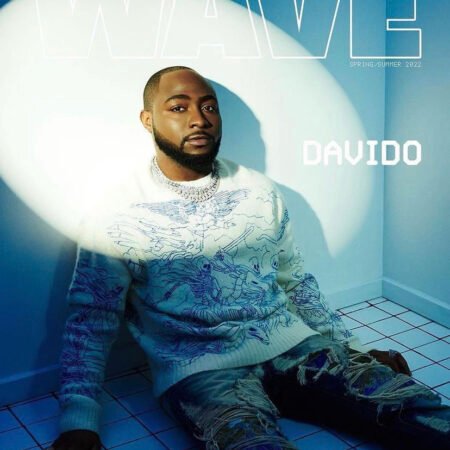