Chris Brown shares new visual for his Scott Storch-produced single “Undecided,” The dance-heavy clip opens with Breezy trespassing onto the Santa Monica Pier at night. He sees a girl, played by “Empire’s” Serayah, in a balloon before the magical dream sequence unfolds.

“Undecided,” which samples Shanice’s ’90s hit “I Love Your Smile,” is the first single off Brown’s upcoming album Indigo, the follow-up to 2017’s Heartbreak on a Full Moon. 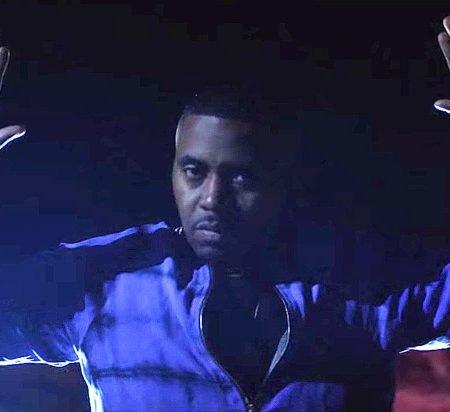 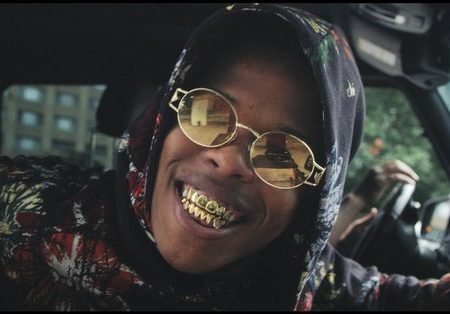