Burna Boy became the first Nigerian artist to headline a concert at New York’s Madison Square Garden. During the show, he revealed the title of his new album: LOVE, DAMINI. A press release notes that the new record “is set to release for his 31st birthday,” which would be July 2, but representatives for the artist tell Pitchfork that the LP does not currently have a firm release date.

Love, Damini will mark Burna Boy’s follow-up to the Grammy-winning Twice as Tall Since sharing his album in August 2020, the musician has released numerous singles, including 20-10-20 Kilometre Question Want It All and B. d’Or At the 2022 Grammy Award he was nominated for Album of the Year (for contributions to Justin Bieber’s Justice) and Best Global Music Performance (for Do Yourself), but did not take home any trophies. 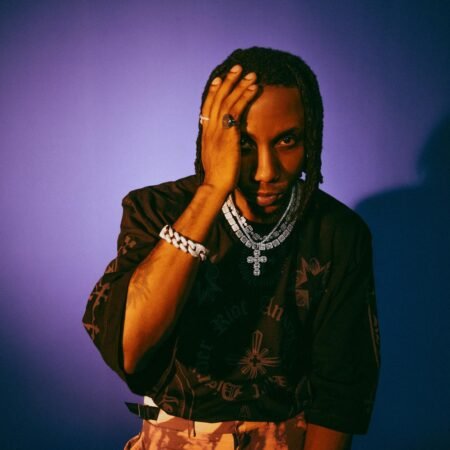 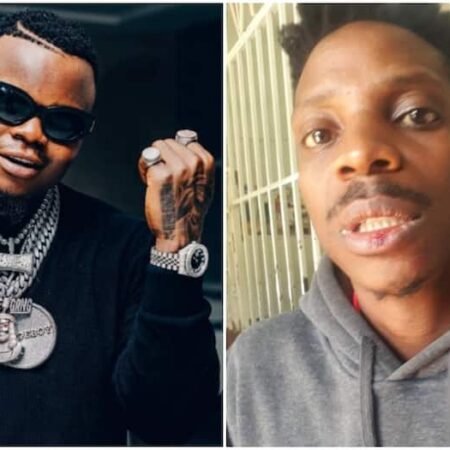 Next post Harmonize Quickly Moves On From Kenya's Drama, Reconciles with Eric Omondi