BTS To Become The First K-Pop Act To Land No. 1 Album on Billboard

K-pop band BTS has the number one album in the country with Love Yourself: Tear. This is their first number one album. According to Billboard, the seven-member group earned 135,000 equivalent album units, and this is the first tnon-English language album to top the chart in 12 years. The boy band made history last year when they debuted their EP Love Yourself: Her at No. 7 on the Billboard 200, becoming the first K-pop act to break into the highest region on the tally. 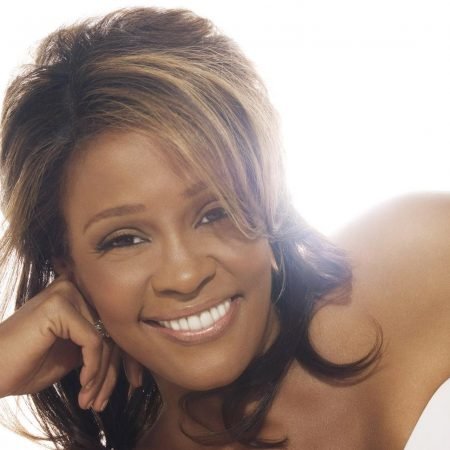 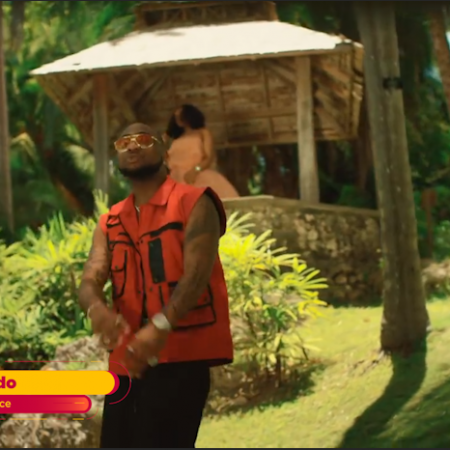