Since then, he’s had hits like “Big Time Sh’lappa,” “Uppity,” “Stripes,” and most notably, “Ye x4”, which features Nasty C, a fellow Durbanite. Dr Peppa’s “Mntase,” for which he did the catchy hook, has also helped to solidify his reputation.

B4Now is a mix of music from the time of explosive inspiration as well as newer songs. Blxckie sounds polished in his debut album, which is the right length at 12 tracks and 36 minutes.

In the album’s notes on the streaming site Apple Music, he recently stated:

“B4now is a mixture of stuff I was doing before I got into the ‘Big Time Sh’lappa’ era, and then some new songs also. I’m also telling people a story about how things happened—me being in Durban for a while, and then coming to Jozi to work out a plan to do everything. It’s basically an introduction.”

Blxckie uses the series to show off his many colors when telling his backstory, opening up about his family, and rapping his butt off. The majority of B4Now’s content is trap-based, as one would predict, but Blxckie refuses to disregard the zeitgeist by joining the rising number of South African rappers who use amapiano in their songs. On the song “Sika,” he does so with a reference to kwaito legend Arthur Mafokate’s 2005 hit “Sika Lekhekhe.” The refrain doubles as a birthday song and a romantic innuendo.

In true Gen Z tradition, the song’s origins speak to Blxckie’s relationship with his fans and his use of technology in his career:

“The melody for ‘Sika’ is something I’ve been working on, I don’t know, since I was in grade 10 or something. I wanted to make a song with that melody, but the lyrics were bad. I was on Instagram live once and I had just finished recording a song, and thought, ‘I need to make a song like this.’ I’m lucky enough to have a person like Christer in the studio, where if I have an idea, he can actually play it because he’s good at listening and playing. It’s a song for the people. I decided it was going to be a birthday song. And I’m also talking about how enjoyable it is to be in the space that I’m in, and being content with everything I’m doing,” Blxckie says on the album’s notes.”

B4Now is a strong debut and the start of a streak that could characterize South African hip-hop in the 2020s. For a few years, the latest movement had been bubbling under the surface; what they wanted was a champion. And it seems that Blxckie is the most qualified nominee. 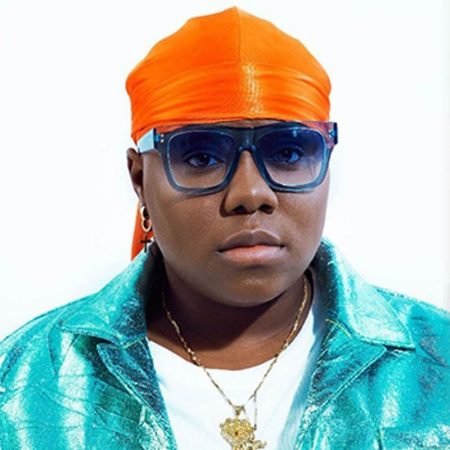 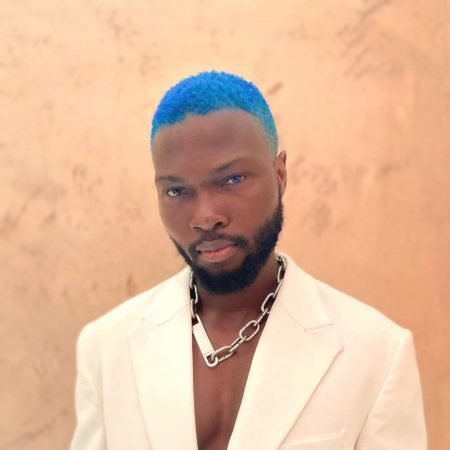