After completely crushing it in theatres, Marvel’s superhero movie Black Panther is coming soon to the small screen. Marvel has announced that the action film will be available to buy on streaming sites starting May 8, with a Blu-ray/DVD release to follow on May 15.

There will be a number of retailer-exclusive versions available if you’re after the Blu-ray/DVD version. For example, Best Buy will have Steelbook versions, while Target has a “filmmaker edition” featuring commentary from director Ryan Coogler. Walmart, meanwhile, has an edition that comes with trading cards. You can visit Black Panther’s website to see a rundown of all the editions.

Experience the worldwide phenomenon. Be the first to bring home Marvel Studios’ #BlackPanther on Digital, #MoviesAnywhere, and 4K UHD May 8 and Blu-ray May 15: https://t.co/D5JgD6ktk7 pic.twitter.com/k5QcN2O59N 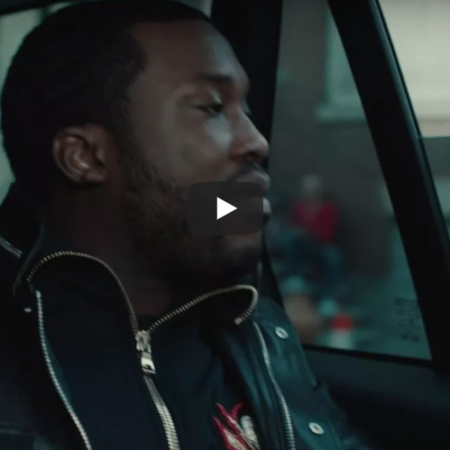