The Temple Management Company have announced the launch of a sister company – Temple Music Limited (TMPL) established for “the development, production, promotion and distribution of African talent to the world.” 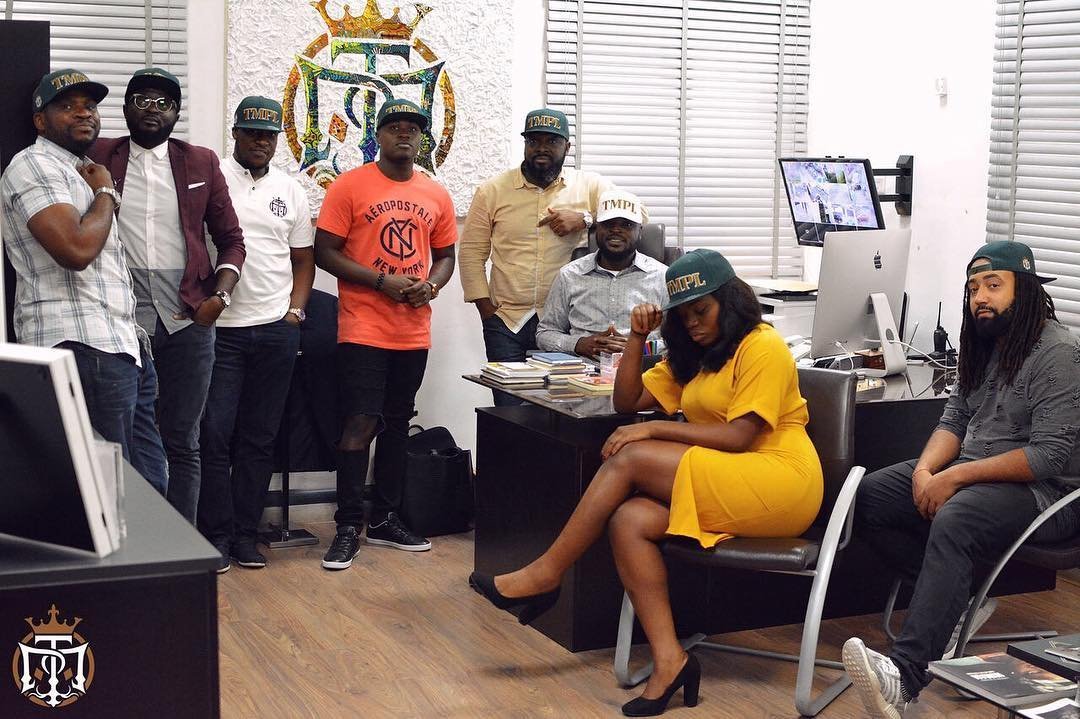 Along with the launch of TMPL, Temple Music have also announced a partnership with Jay-Z’s Roc Nation for global distribution of all Temple Music releases. 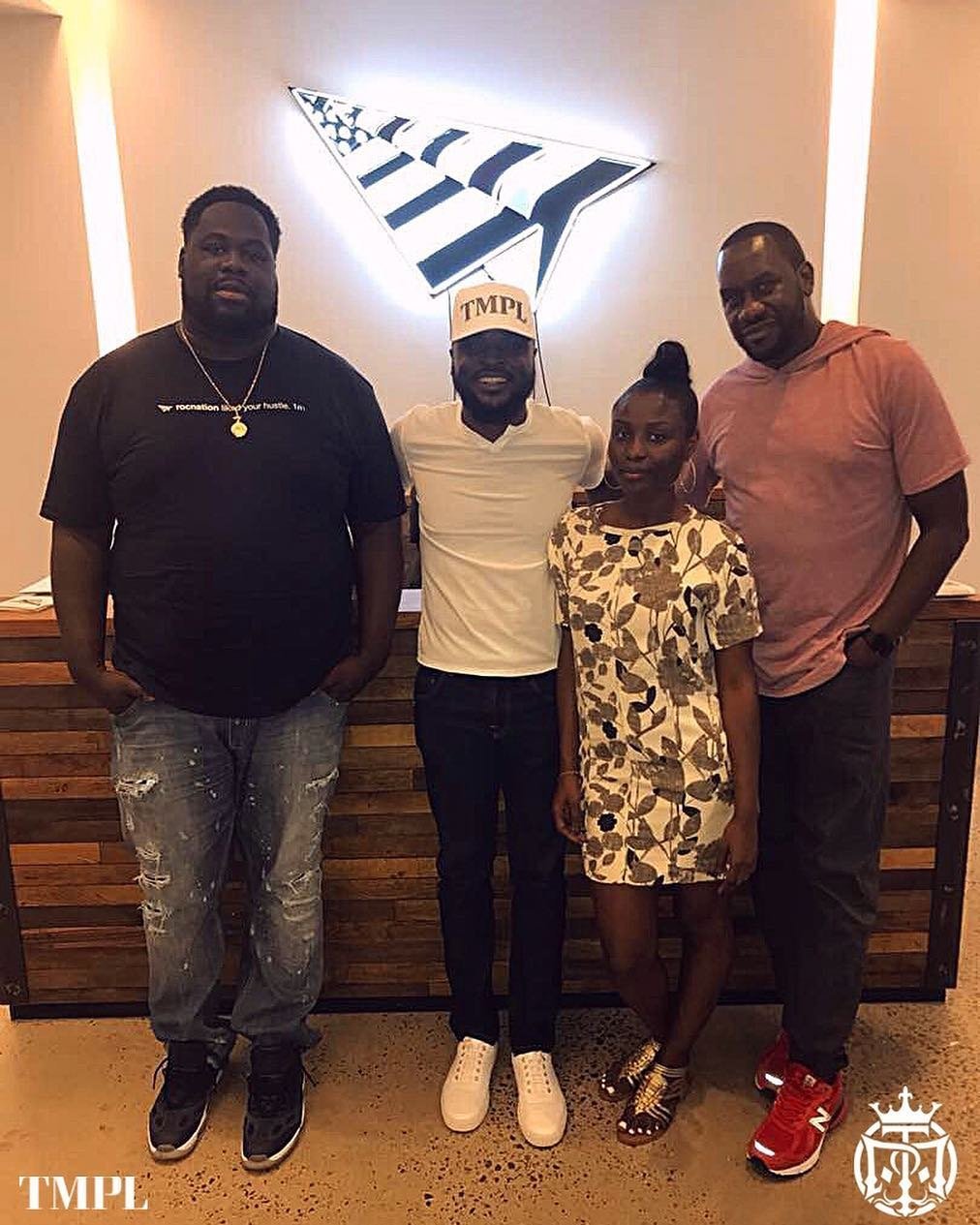 Starting off this union is Jeff Akoh, who will be releasing a debut album, Lokoja, on October 27th via Temple Music/Roc Nation. This genre bending body of work features production from Tee-Y Mix, Cobhams Asuquo, Team Salut and DJ Coublon, amongst others. 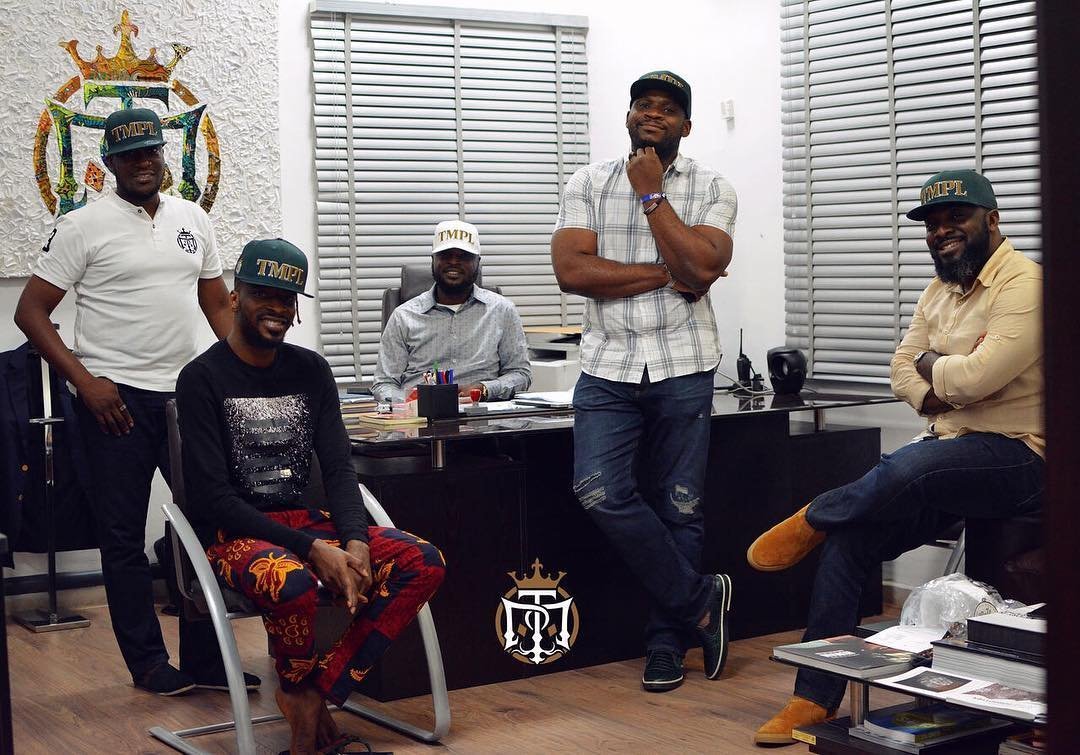 The Group Chief Executive of Temple, Idris Olorunnimbe, said this announcement was a watershed in the history of music in Africa. 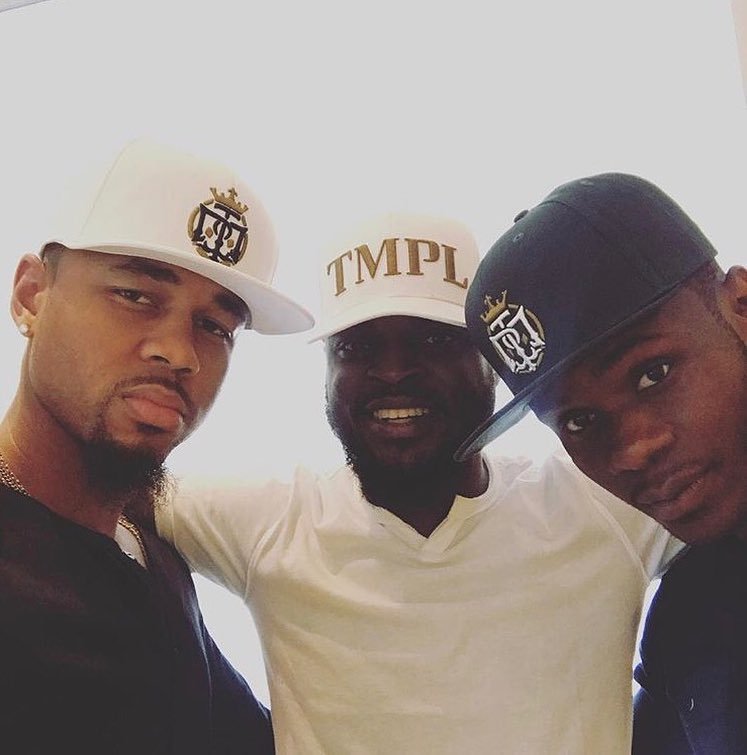 With the launch of Temple Music, we are now positioned as a uniquely Pan-African label. We will coordinate releases to synchronise in unison from Lagos to Lesotho and from Nairobi to Niamey. 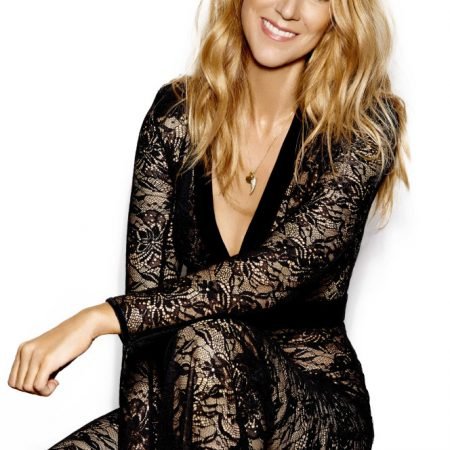 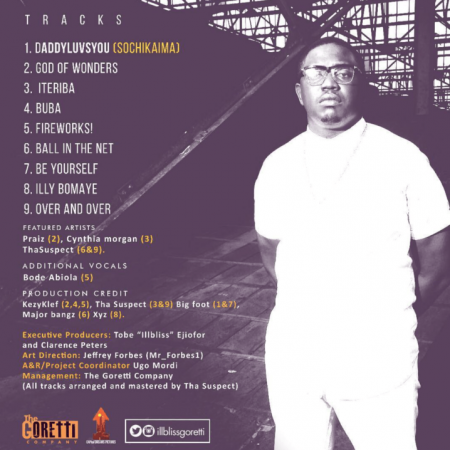 Next post 'Illy Bomaye' sees iLLBliss torn between being a lyricist and making it pay... again!