Tanzanian mega star Diamond Platnumz makes history as the first East African artist to sign to The World’s leading entertainment company Universal Music. While still on the big news, Diamond has announced the release of his collaboration with international R&B royalty Neyo on the track ‘Marry You’.

The anticipated music video of the single was shot in Los Angeles and Johannesburg with his label mate, and is probably going to be his biggest hit yet.

Sipho Dlamini, Universal Music’s Managing Director South Africa & Sub-Saharan Africa is excited to sign one of Africa’s biggest acts. “He’s a star, he is talented and full of energy and creatively he’s on par with any international artist I’ve worked with. He’s focused and determined to succeed. He’s passionate about his country, his people , his language and his culture and I love that. He is a first class performer on stage, his new material is authentic, fresh and African, yet it will touch people across the globe. Artists like him are the reason


An official statement from the camp stated that ‘Marry You’ is the first project Diamond Platnumz will release with Universal Music. The collaboration that was recorded in Nairobi, Kenya in 2015 during Neyo’s visit in Kenya to record Coke Studio Africa season 3 is a big deal for him.


“I choose Neyo for this track because he fits my style of music. I am so happy because I grew up listening Neyo songs and most of my style is inspired by him so it’s a dream come true for a kid who grew up in a slum area in Tanzania,” concluded Diamond. 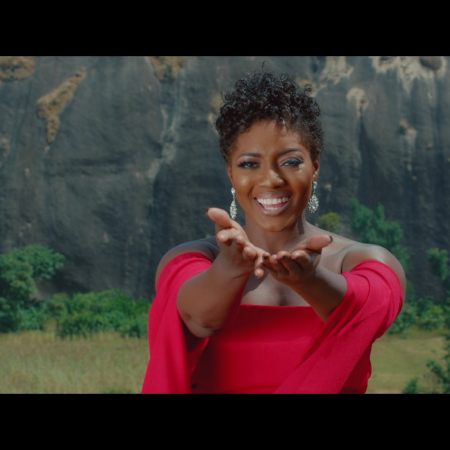 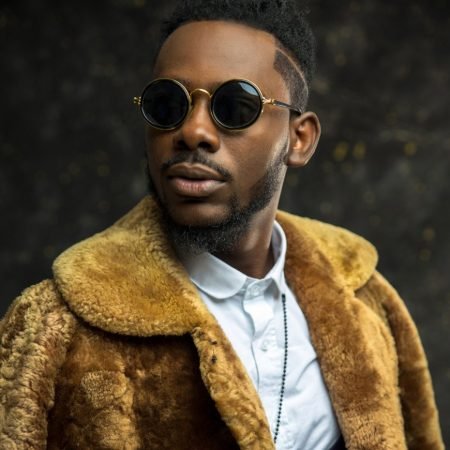