Movies in 2016 crossed the one billion dollar mark hence safe to say, 2016 was a good year for movies. See list: 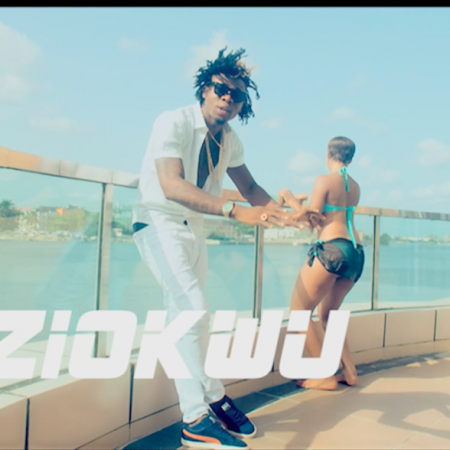 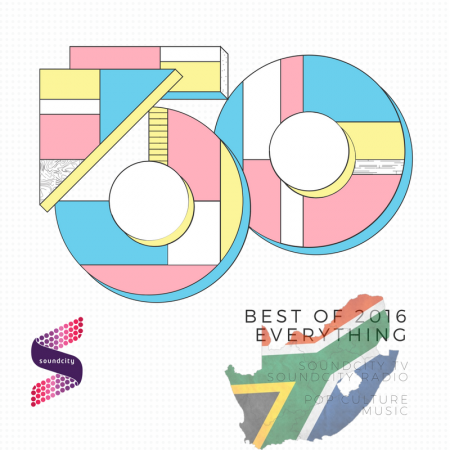