Becky G, Digital Farm Animals and Rvssian have enlisted rapper Davido and producer Rvssian for an upgraded version of their single “Next to You.” “Next to You Part II” arrives a month after the original track was released.

“Next to You Part II” is a breezy, tropical tune that features Becky G singing in both English and Spanish. Davido’s verse has him reflecting the same pleas as Becky G: a desire to be closer to a lover. The production from Digital Farm Animals and Rvssian sees perfect blend of the former’s pop prowess and latter’s propensity for forward-thinking reggaeton sounds. 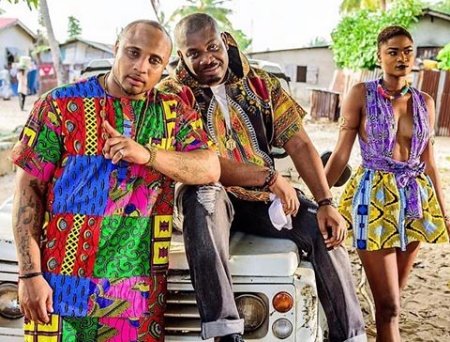 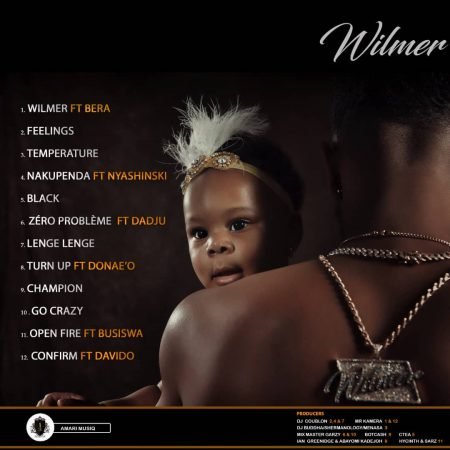