Becca: They Stole Alot of Things But I’m Bothered About My Passport

Ghanaian singer, Rebecca Acheampong known as Becca was robbed on Friday night in Ghana and she has confirmed this in a radio interview. She is quoted as saying:

“I just parked my car and entered the house and I got a call from outside that somebody has broken into the car. When I went out, I realised that they had broken into my car. The security and everybody around never saw how the things were stolen. They broke the window, went into the car and picked everything. Everything happened within a matter of 30 minutes. I just had the call 30 minutes after I had parked the car.

According to her, though the robbers stole everything in her car, what she is really bothered about is her passport since she has booked for shows outside the country.

“They stole a lot of things but I’m not really bothered about any of them but my passport,” she said.

The case, she said has been reported to the East Legon Police who have started investigations into the matter. 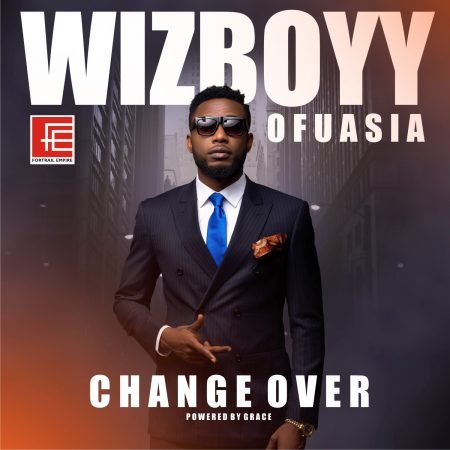 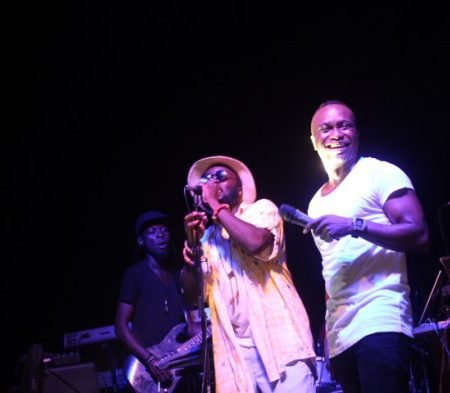 Next post M.anifest, Brymo Rock the Crowd at Experience M.anifestivities 2016!