Babymama drama for Wande Coal, reveals she was pregnant at 16

Wande Coal is in the news as his babymama (which we never knew he had) is speaking up. The lady who goes by the name, Tope, has come out to accuse Wande Coal of abducting their 10-year old child, Joseph.

Temitope reportedly mentioned that she was 16, when she met the popular singer at Jubilee Estate, near Otedola Estate, at the Lagos end of the Lagos-Ibadan expressway, in 2008, and they took to each other. The singer was 23 then.

They began dating and then she got pregnant but Wande Coal rejected the child and she had to be a single parent to their kid.

After a year and half, a paternity text was arranged by Wande Coal’s mother and came out positive. Afterwards Joseph and his mother went to visit hie grandmother where he was taken from her mother and she claims she has not been able to see him for eight year 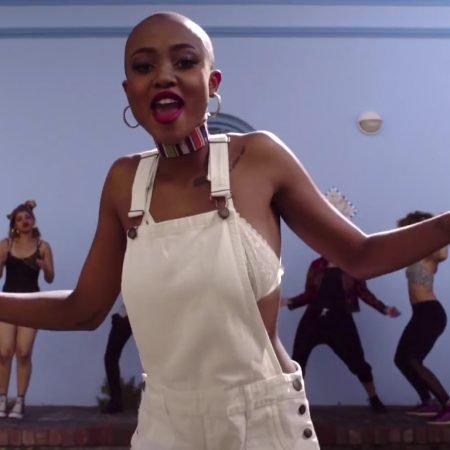 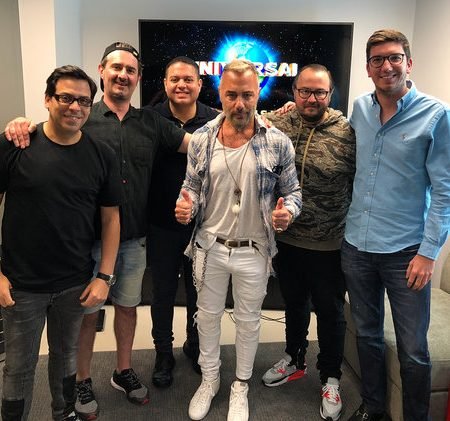